Generationals Get remixed by Teen Daze 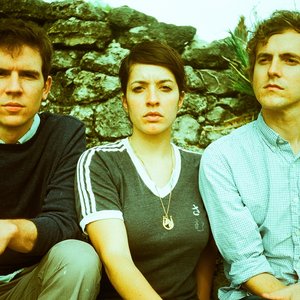 Teen Daze has remixed Generationals’ song, “Put A Light On,” which you can hear today. Generationals have also added a second NY show at Rock Shop tomorrow night after  tonight’s show at Bowery Ballroom.

2013’s Heza brings the band to Polyvinyl and along with the label change, comes a subtle but significant sonic shift.

The band maintained their obsession with tape recording on 2010’s Trust EP, produced in Austin, TX by freak- folk mastermind Bill Baird (Sunset, Sound Team). Trust saw the band drift away from the Brill Building origins of Con Law in favor of a new wave sound that owed more to The Sugarcubes and The Stone Roses than the Ronettes.