New Orleans-based indie-rock duo Generationals are excited to announce their brand new full-length album titled Alix. Helmed by notable producer Richard Swift (The Shins, Tennis, Foxygen) and being released on Tuesday, September 16 via Polyvinyl Record Co., Alix reveals itself as perhaps Generationals’ most confident record yet, full of history and as multiphase as members Ted Joyner and Grant Widmer’s long-standing friendship. “Gold Silver Diamond,” Alix‘s buoyant first single described by Joyner as “a feel-good party track that is about emptiness, despair, and the meaningless futility of life”.

Ted Joyner and Grant Widmer, friends since high school and Generationals co-captains since 2008, have been in each other’s faces for most of this century. Natural songwriting partners, they made their first three records at home with the help of mutual friend Daniel Black, and in 2013 they launched straight into their fourth with surprising post-tour energy. But after years of creative brain-melding, the dyad had reached a point of ultra-familiarity and comfort in their work routine that, to them, threatened quicksand. They began to suspect their own productivity of being rut in disguise.Determined to keep things fresh, they sought out a new producer in Richard Swift, the renowned singer, songwriter and multi-instrumentalist, who they felt would be able shake things up, surprise them and bring something new to the project. The Louisiana duo then made their way, yellow brick road-style, to Cottage Grove, Oregon, ready to give their tapes over to Swift’s cultishly venerated magic touch, but the collaboration was hardly the scrap-it-all, start-from-scratch, give-up-the-reins-and-let-the-guru-do-his-thing scenario Joyner and Widmer had expected-hoped for even-when they began their pilgrimage to the producer’s National Freedom studio in February. Swift deemed the demos album-worthy after all and the original versions were saved at his urging. With a little tightening rather than a vibe transplant, the songs solidified into a cohesive, finished record.“I looked at the demos objectively and really just helped organize the sounds into something that was sonically cohesive,” Swift said. “I knew they spent a lot of time on their own, on their headphones creating these beats and bells and whistles and felt no need to drastically change them.”  As Swift had decreed: “’tis a good idea, to tear down and rebuild, but it’s not always necessary to start from scratch.”Generationals will be touring North America throughout the fall in support of Alix. Tour dates to be announced shortly. 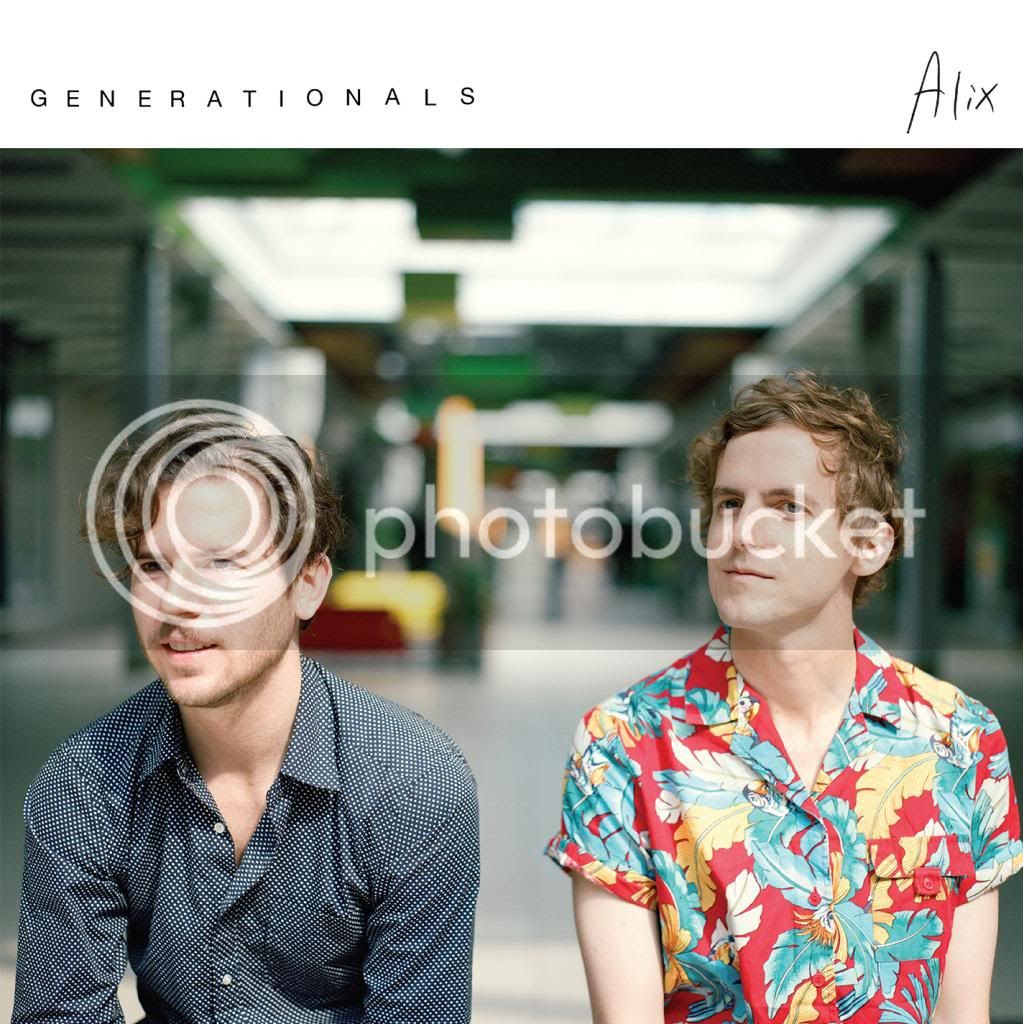