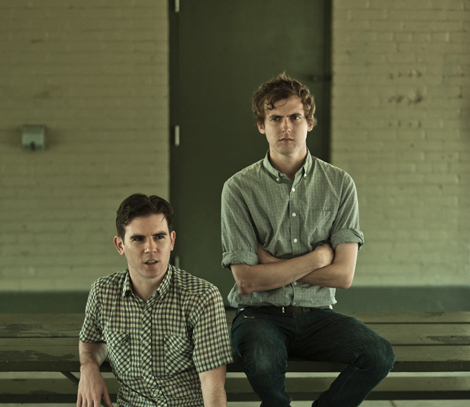 The band maintained their obsession with tape recording on 2010’s Trust EP, produced in Austin, TX by freak- folk mastermind Bill Baird (Sunset, Sound Team). Trust saw the band drift away from the Brill Building origins of Con Law in favor of a new wave sound that owed more to The Sugarcubes and The Stone Roses than the Ronettes. 2011’s sophomore LP Actor-Caster revealed a band zeroing in on their strong suit: dynamic pop songwriting. All ten of its taut, bright songs found their way into the band’s setlists as they hit their stride with a live confidence earned by relentless touring.