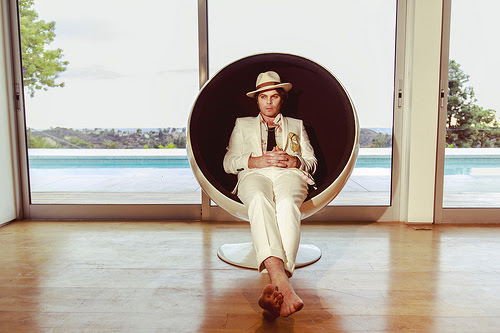 The self-directed, filmed, and edited clip features Gaz undertaking one of the trippiest Uber-pool journeys from the back of a car in Los Angeles. Gaz says of the clip:

“I shot the ‘Deep Pockets’ video on a shoestring, mostly in LA at the end of 2017. The idea came from the lyrics & memories of weird night drives over the years – a never-ending car journey laced with paranoia, intermittent hallucinations & unexpected carpooling. I liked the idea of getting together with some fun, interesting people in a car at night, filming it all and just seeing what happened. It worked out well. They all did great.” 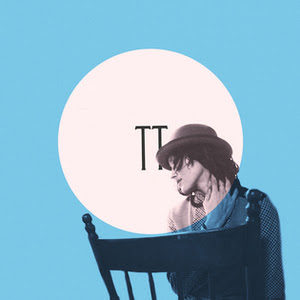 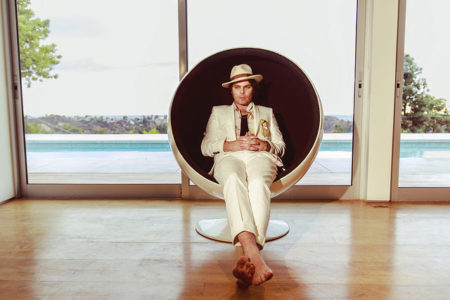