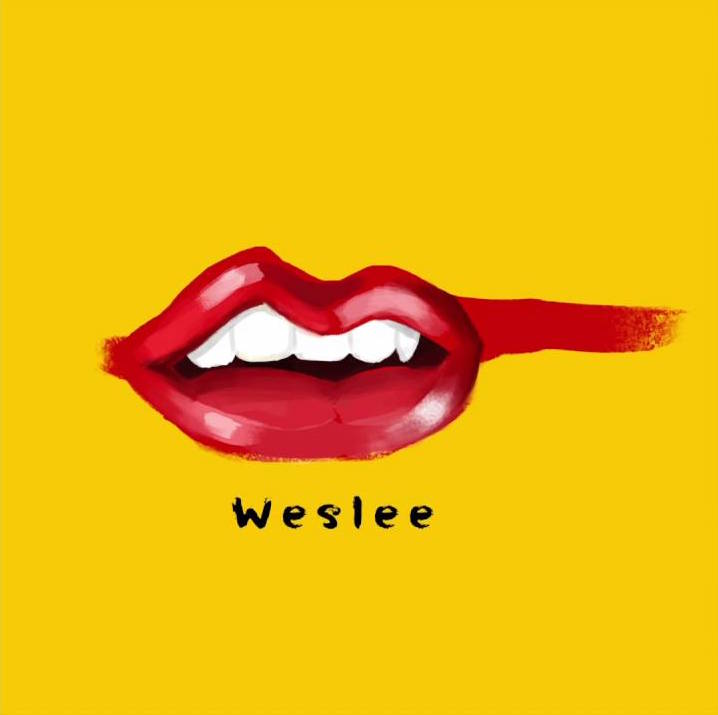 When “Gassed” played over the end credits of last week’s episode of the popular FX series You’re The Worst, it was immediately Shazammed over 5k times. The interesting thing is that when the song first aired, it was not available to hear anywhere and the artist is still hardly Google-able. This led to people taking to Facebook and show message boards to investigate in an attempt to track down the song.

There is still little known about Weslee. No bio or social media profiles to go off of. Just an enchanting voice that has reverberated in the eardrums of many and left listeners wanting more.

You’re The Worst airs Wednesdays at 10PM on FX Networks.