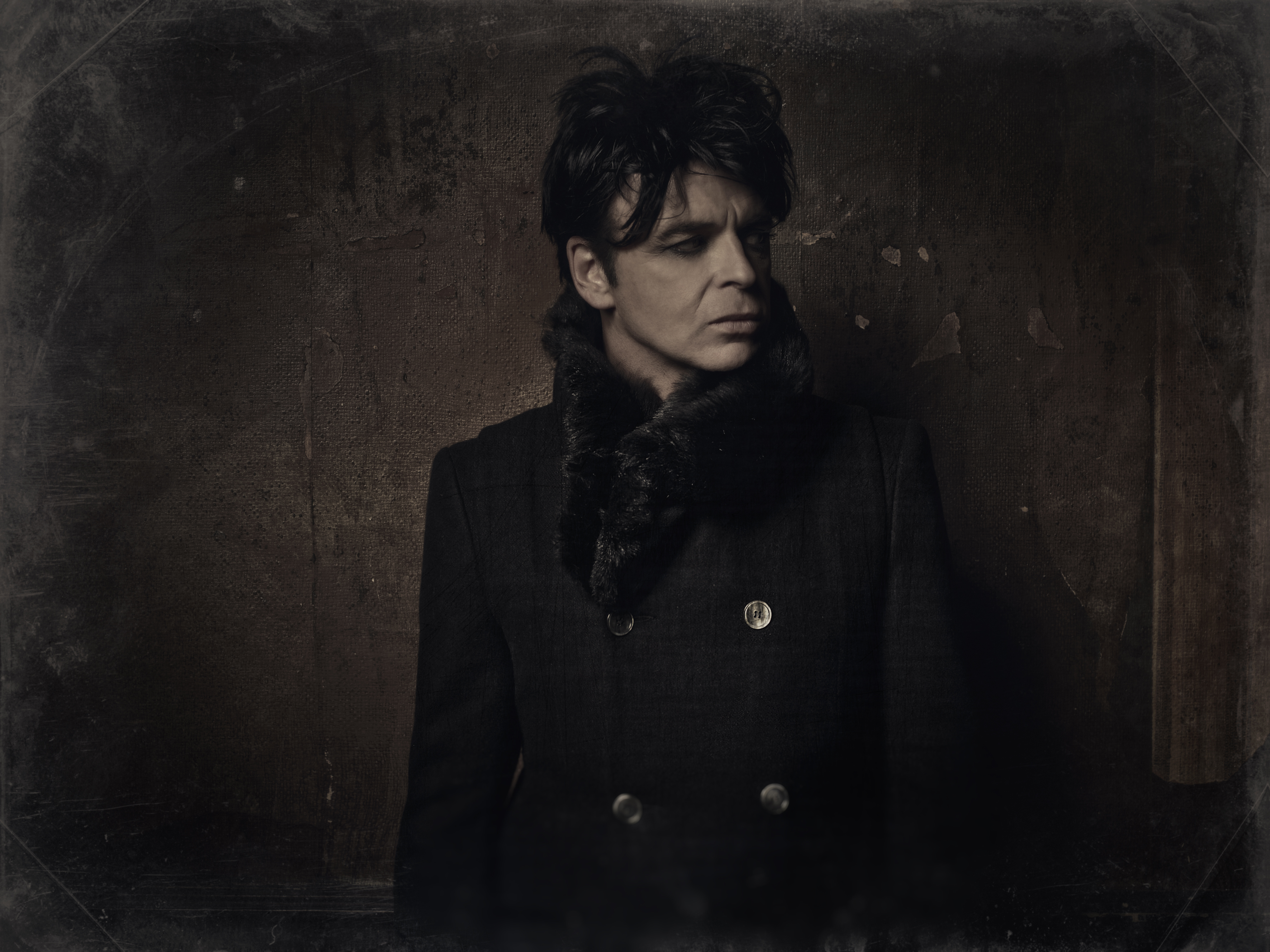 Gary Numan today shared new song “And It All Began With You” from his forthcoming 22nd album Splinter (Songs From A Broken Mind). The full-length is due for release September 15 on BMG.

“Savage (Songs From A Broken World) is an album with a narrative that’s set in an apocalyptic, post-global warming Earth in the not-too-distant future. There is no technology left and most of the planet has turned to a desolate desert wasteland. Food is scarce, water even more so and human kindness and decency are just a dim and distant memory. Western and Eastern cultures have merged, more because of the need to simply survive than any feelings of greater tolerance or understanding. It’s a harsh, savage environment, as are the survivors who still roam across it”.

While Numan was writing the record, Donald Trump was elected President of the United States. It made sense to make him and his climate decisions the catalyst for the apocalypse theme of the album.

“The songs are about the things that people do in such a harsh and terrifying environment,” explains Numan. “It’s about a desperate need to survive and they do awful things in order to do so, and some are haunted by what they’ve done. That desire to be forgiven, along with some discovered remnants of an old religious book, ultimately encourages religion to resurface, and it really goes downhill from there.”

The album was produced by long-term collaborator Ade Fenton, with recording sessions split between Numan’s own studio in LA, and in the UK. Numan and Fenton’s creative connection goes back to 2006’s Jagged. “Ade is not only extremely creative but ridiculously hard working, even in difficult circumstances,” says Numan. “It’s easy to discuss alternative ideas with him, he’s not precious about things and is always looking to make the music better, even if that means, on very rare occasions, undoing his own work and starting again.”