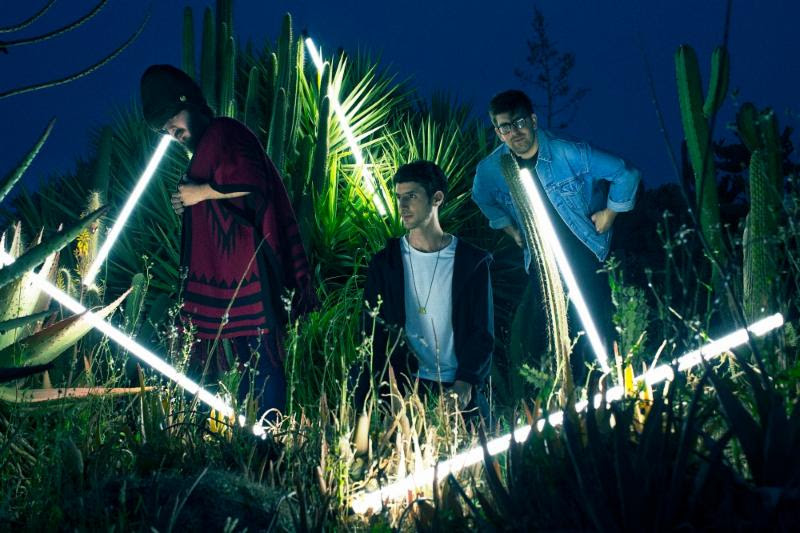 Tel Aviv based electronic group Garden City Movement, are steaming their new single “She’s So Untouchable.” The track is available via with BLDG5 records. Garden City Movement first made waves last fall with the release of their debut EP Entertainment.

Garden City Movement has recently toured with Alt-J, Cults, SOHN & Rufus and their debut appearance on Boiler Room. The trio intensively toured Europe and was on festival bills such as Primavera, Pukkelpop, Glastonbury & Fusion festival.

In April, the band has teamed up with The Vinyl Factory and released Modern West, Garden City Movement’s 3rd and final EP in the trilogy. The Vinyl Factory encompasses a record label that worked before with artists such as xx, Massive Attack and Roisin Murphy.