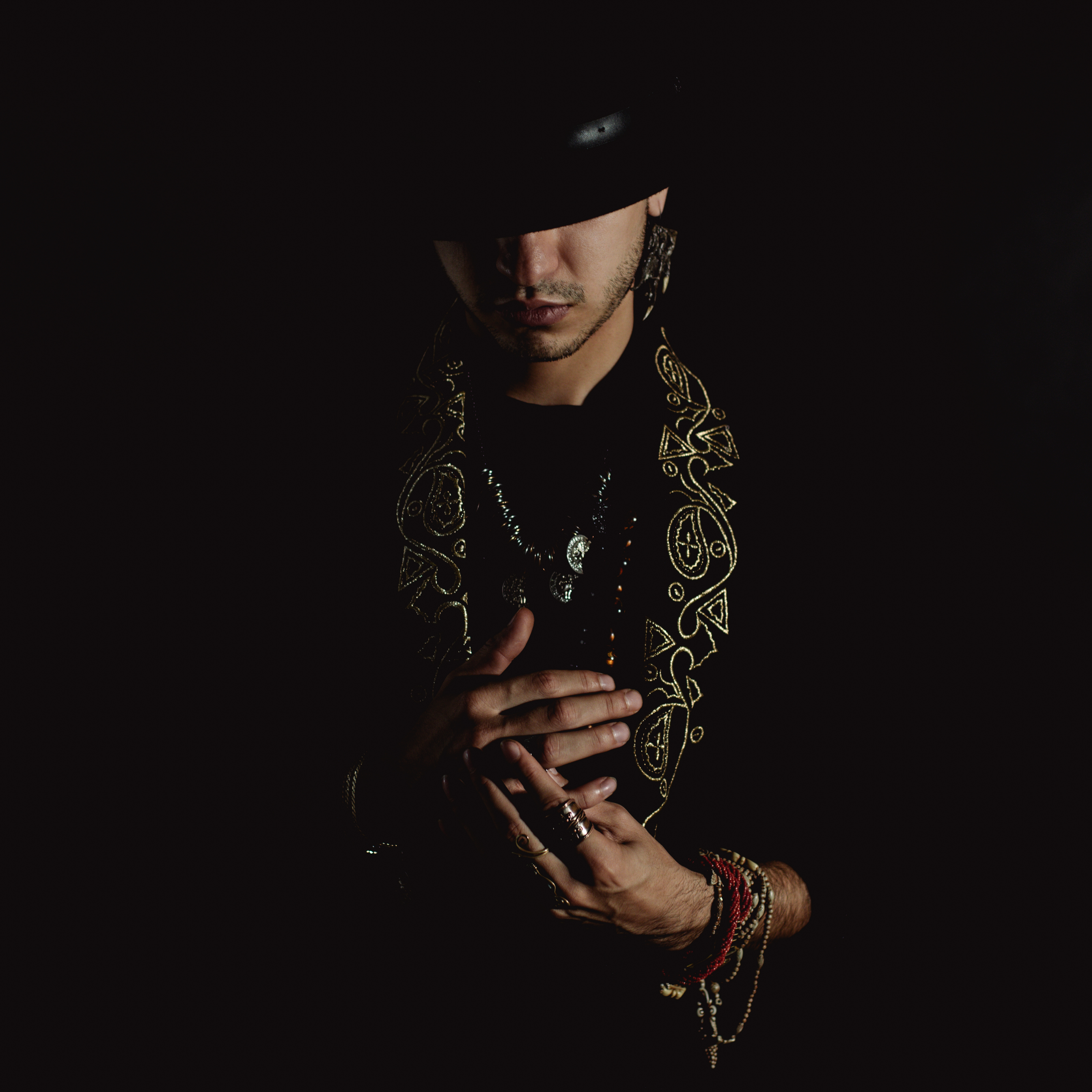 Garba Zento, the moniker of Mexican hip-hop artist and producer Diego Morales, has released a new single with an accompanying music video. “I’m Loco” is the first single to be released from Garba’s forthcoming album entitiled “Accento”. Garba has a unique sound that grew out of a response to a stale and redundant rap scene in Monterrey, Mexico. He experiments with jazz, electronic, soul, and psychedelic elements to create an alternative Latinx hip hop sound.

The music composition and keyboards were done by Sergio Cabriales, with the overall production and mastery by Alejandro Rascon and Javier Casanova. The single was released on Mexican label WorldWide, and the album will be released later in the year.