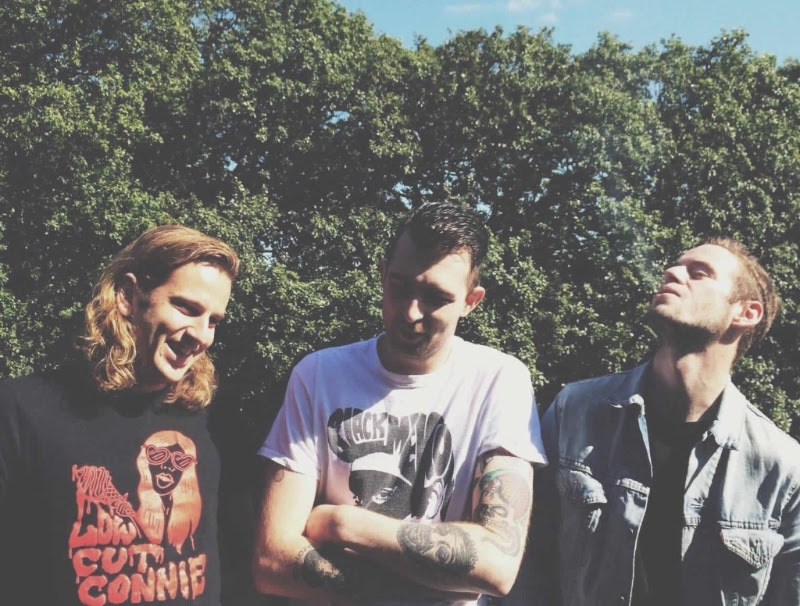 Punk Slime Recordings are proud to announce the debut EP from their latest addition to their ever-growing family, Terror Watts from Birmingham, UK. Tom Hughes (vocals/guitar), Jake Wilks (bass) and Olly Caunce (drums) originally played together in the more rockabilly leaning outfit The Cedar House Band, before the members disbanded to New York, London and France.

All three eventually ended up back in their hometown last year, and got back together under the new name, with the more straight-forward ethos of “only writing songs that we can have fun with, more influenced by the bands we all grew up with, such as Weezer and Decendents.” The band is already making their mark on the local Birmingham music scene, and have been the go-to opening act for bands such as Colleen Green & Cassie Ramone, The Garden, Tomorrow’s Tulips and Useless Eaters.

Their first official release, a self-titled 4 track digital EP, is out now via PNKSLM Recordings. 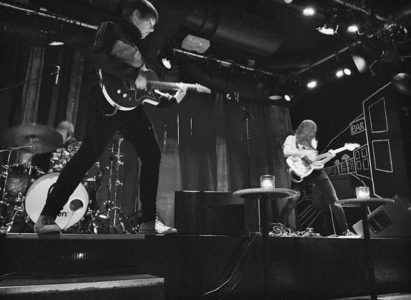