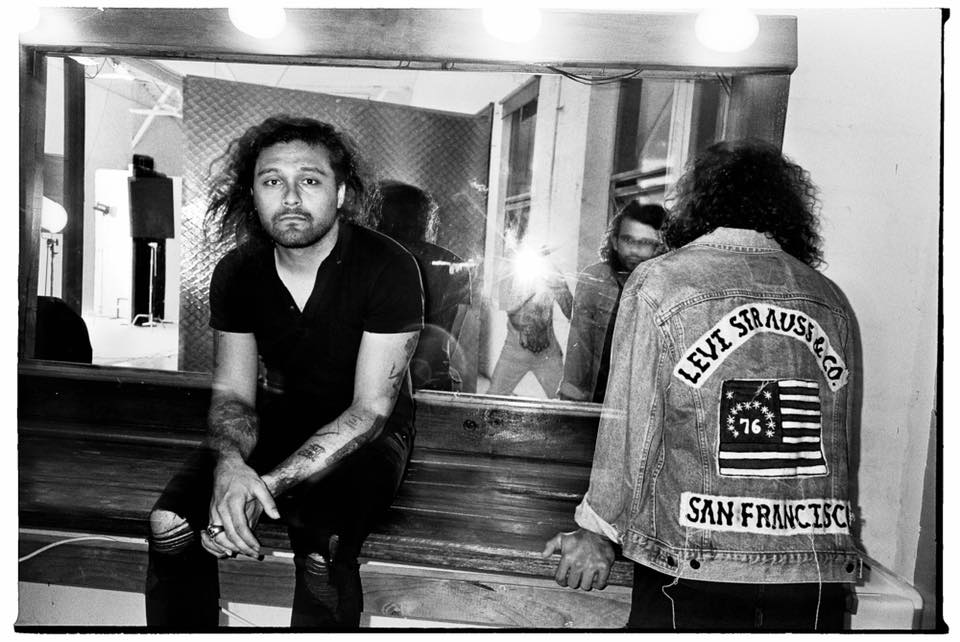 Australian band Gang of Youths premiered their new animated video for “What Can I Do If The Fire Goes Out?” “Made by Thomas Rawle, a self-taught animator, the song’s rushing riff is backed by images of fleeing animated fauna, warplanes, diving whales, and pirate ships.”

The band have also announced their return to US later this spring. Their tour will kick off June 2nd at World Cafe Live in Philadelphia and conclude at The Echo in LA on June 15th. A full rundown of dates can be found below. Gang Of Youths will be previewing new material from their upcoming sophomore album. The album will be the follow-up to their highly praised debut album The Positions.

While based in Australia, Gang of Youths are no stranger to the US, having both lived in Nashville, and recorded their debut album in NYC with Kevin McMahon (Swans, Rhett Miller, Titus Andronicus), which was mixed by Peter Katis (The National, Local Natives, Frightened Rabbit). 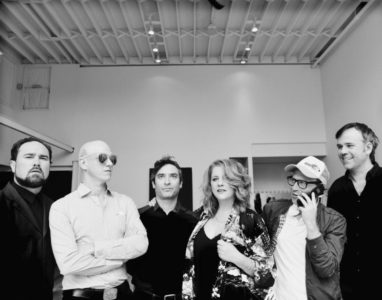 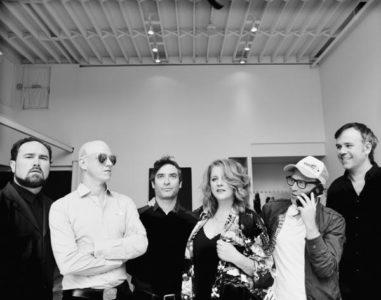 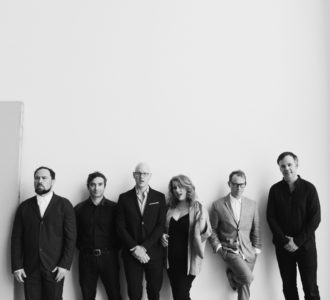 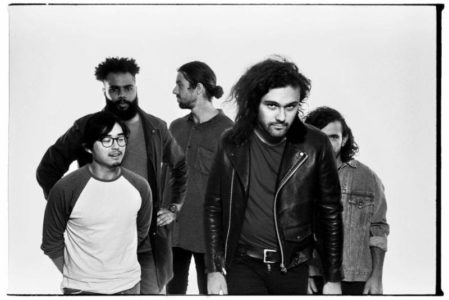