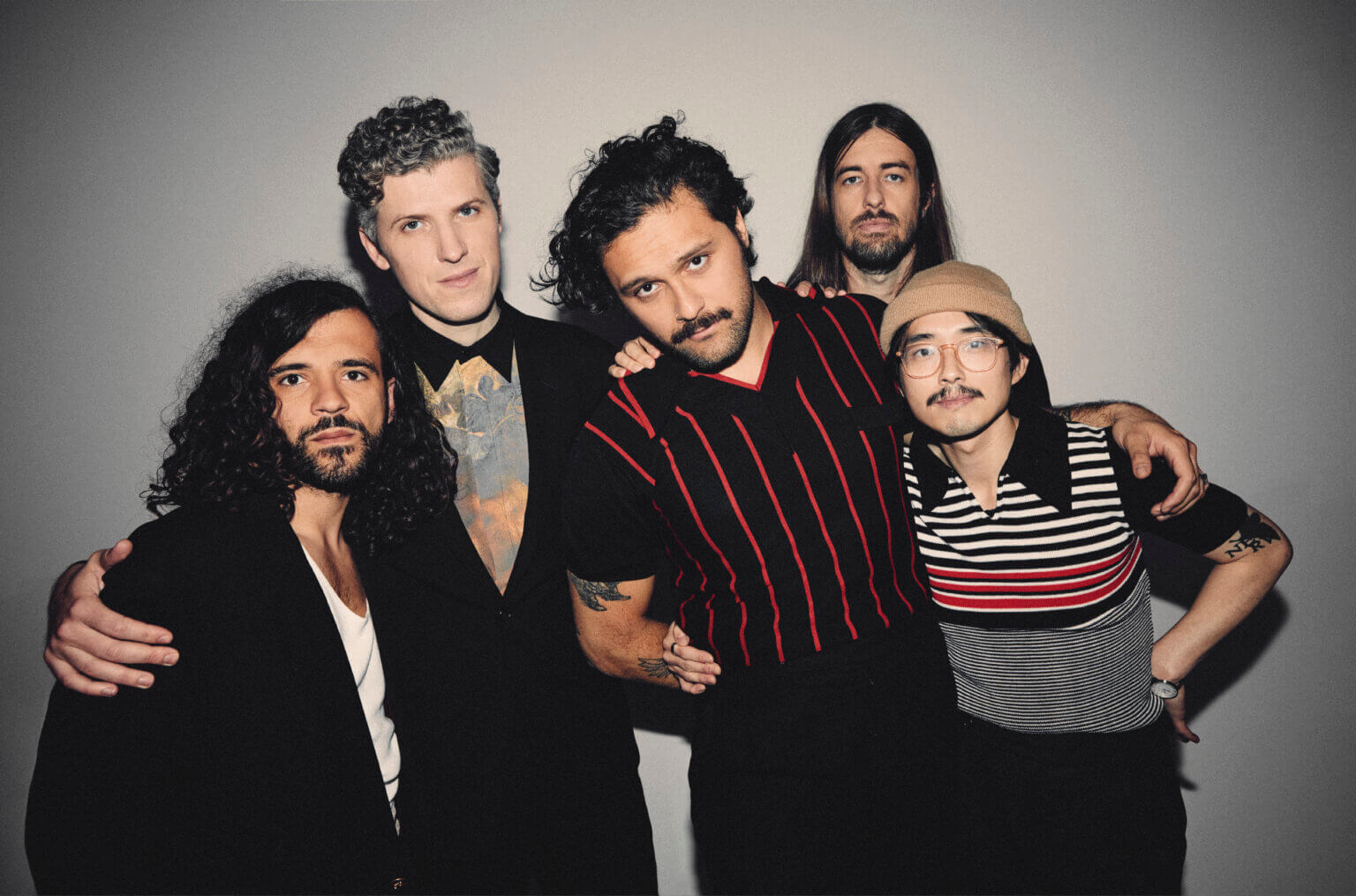 Gang of Youths have shared their new single “in the wake of your leave.” The track arrives ahead of the release of their album angel in realtime, available February 25th, via Warner Records.

angel in realtime, deals with the emotions that flooded over frontman Dave Le’aupepe following the loss of his father. Overwhelmed, Le’aupepe uses songwriting as an eloquent and poignant outlet for his grief. “in the wake of your leave” converts sorrow into a song that burns with life-affirming, passion – from its exuberant rush to its bright, colossal melodies and its addictive, radio-friendly hook. And in one of the band’s most striking hallmarks, it still shimmers with a remarkable attention to detail: the elegiac backing harmonies of the Auckland Gospel Choir; the percussion provided by a collective of drummers from the Cook Islands.

Of the song, Dave Le’aupepe says, “I wanted to reflect on how I became dependent on grief for solace and inspiration. The cycle from numbness to acceptance to yearning plays a role in my approach to grieving my dad’s death. As a result, most of the time, I feel a bit futile as a person.”

you in everything
in the wake of your leave
the angel of 8th ave.
returner
unison
tend the garden
the kingdom is within you
spirit boy
brothers
forbearance
the man himself
hand of god
goal of the century 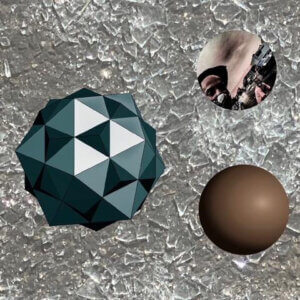 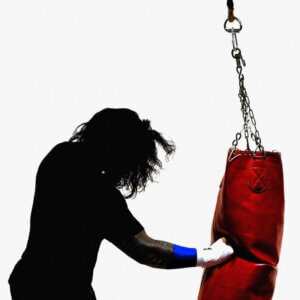