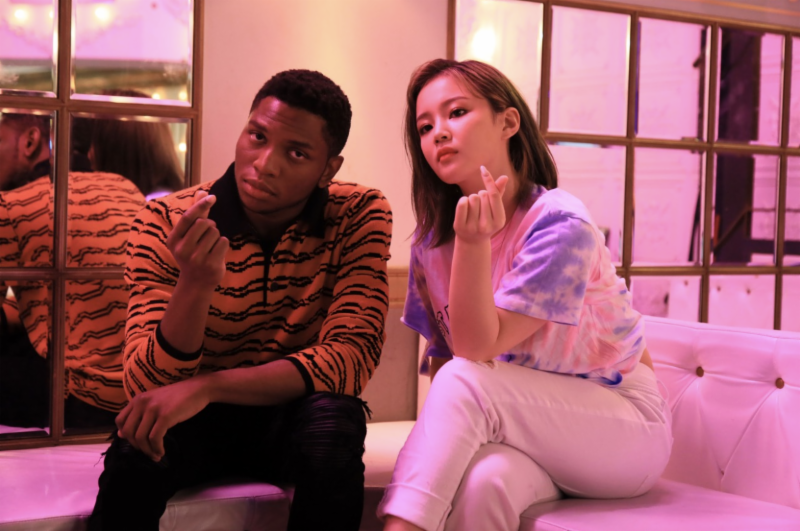 “The amount of love that I have for Seoul is never ending,” states Gallant. “I was a fan of K-Pop back in high school and later on in college it kind of took over as the leading Eastern musical genre.Over time Korean artists started writing their own songs and creating their own movements, which was the thread that pulled me into learning more about the history and delving into exactly what this emerging KR&B scene was really like.”

Gallant links with rapper Tablo in ‘Seoul Music,’ a relationship born from their wildly popular collaboration on “Cave Me In” with Eric Nam earlier this year. With his performance at the MNET Awards last December, Gallant has seen his popularity on the continent explode over the past year, including a sold out headlining show in Seoul and his recent festival performance.

Lee Hi (born on September 23, 1996), is a well-known South Korean singer. She first appeared on national television as a contestant for a famous Korean competition program called KPOP Star Season 1. She received second place, and soon after debuted on November 4th, 2012 as a solo artist. As a musician, Lee Hi is widely acclaimed for being able to express her genuine and innermost emotions through her unique voice. Since her debut, she released several albums and received the Golden Disc Award Song Division in 2017 and the Golden Disc Award for New Rising Star Award in Digital Music in 2013. 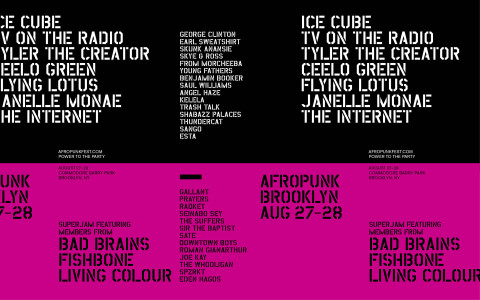 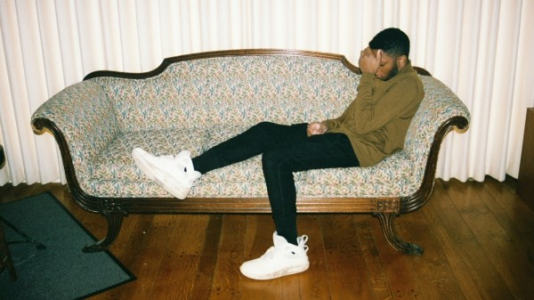 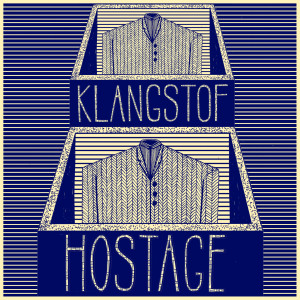