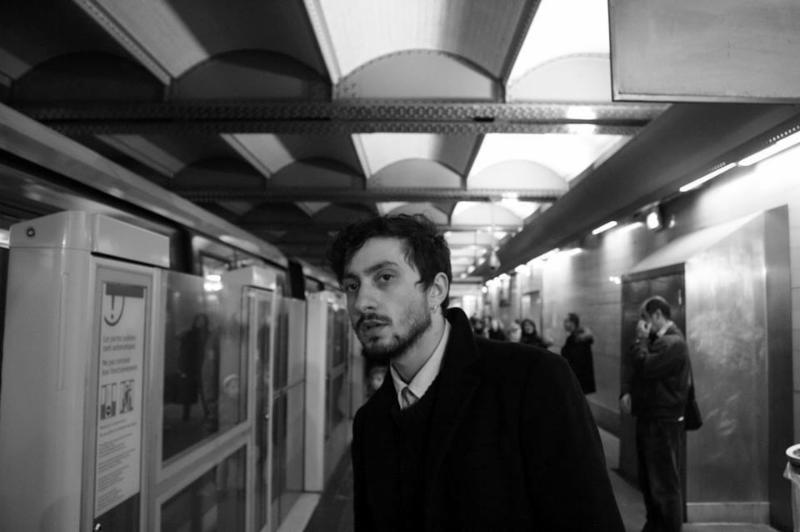 Following his EPs Remember and When The Watchman Saw The Light, Gacha returns to Apollo Records with his debut album, Send Two Sunsets. Today, he shares his new single “Let Me Love You.”

As Gacha explains, there is no binding concept behind the album, but there is still a cohesive feel to the music and the impression that this collection represents a certain period of his life.

“The album is a collection of tunes built over the years rather than an album with a concept that you try to understand over time. The tracks are all from the last three years and I feel they capture everything that happened around me during this period of my life. Some of the tracks were recorded when I was just starting to make music and some are new songs with a more improvisational process behind their creation.”

With a musical diet of Durutti Column, Slowdive, Cluster, and old Krautrock influencing the way the guitar is utilized in his music, the instrument plays a prominent role on the LP. A number of tracks feature the vocals of Natalie Beridze, upon which Gacha reflects, “it’s rejuvenating to collaborate with someone who has a drastically different approach and style of music and song writing. Those differences between us also give us a much broader and elaborated perspective on performing live concerts.” 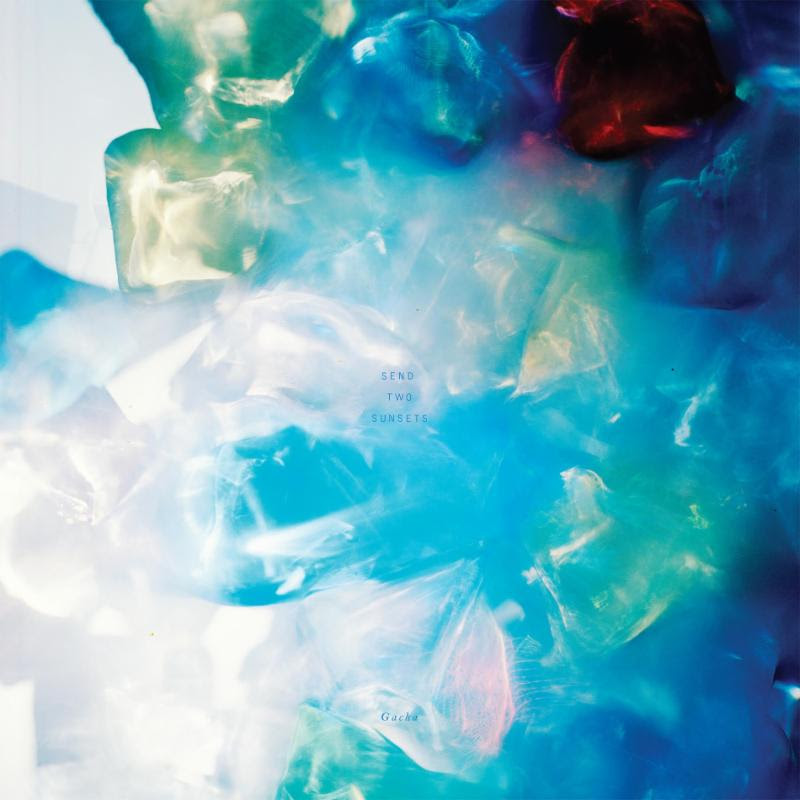 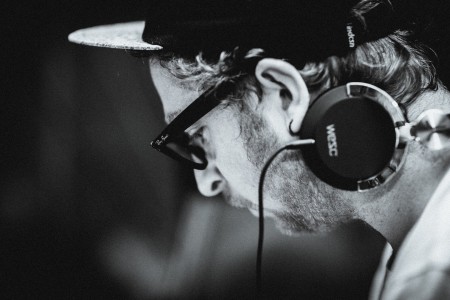 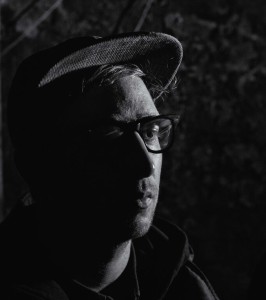 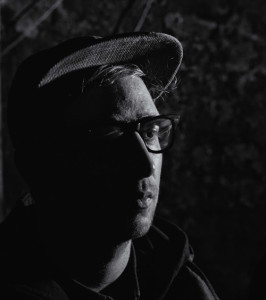