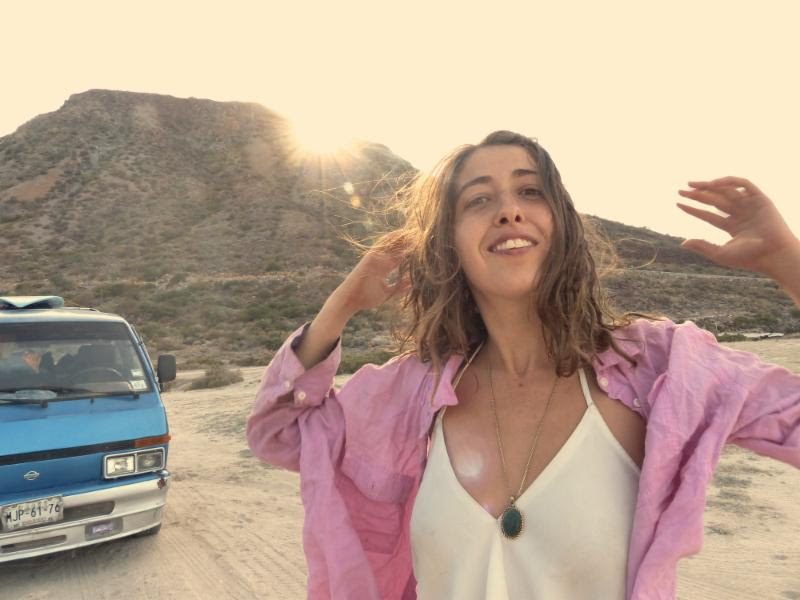 Australia’s sweetheart, Gabriella Cohen, returns with her sophomore album, Pink Is The Colour Of Unconditional Love. The album’s opener and first single ‘Baby’ was born in the graveyard of unrequited love, yet morphs into a remarkably catchy, feel good number.

On Pink Is The Colour, Cohen pays homage to her musical influences by inviting the listener on a journey: from the grooves of bossa nova, to the lilting sentimentality of strings, to kicking it back on the sprawling highways of rock ‘n’ roll. Honest heartache is woven into glory throughout the record, and during eleven tracks a candid, almost ethereal self-portrait of its songwriter emerges. For Gabriella Cohen, it’s an epitaph of electric wonder, and a definitive fact: Pink is the Colour of Unconditional Love.

Cohen moved to a farm in countryside Victoria, Australia in summer of 2017 to record and self-produce the album with engineer and partner-in-crime, Kate “Babyshakes” Dillon. There, amidst flocks of screeching white cockatoos and herds of Black Angus cows, they etched the beginning of Pink Is The Colour Of Unconditional Love. The record was almost complete when the band was invited to join Foxygen’s US tour, compelling the girls to finish the album on the road. Armed with a microphone and an interface, Dillon and Cohen captured the final touches of the album on a boat in England, and the coast of Portugal; in the mountains of Southern Italy, cafes of Mexico, and finally in Venice Beach, Los Angeles.

Throughout the new album Cohen (flanked by a choir of imaginary dolls that exist in her head) creates complex and sugary backing vocals. These signature vocal arrangements – contoured with classic harmonies and nostalgic melodies – form songs remarkable in their originality. 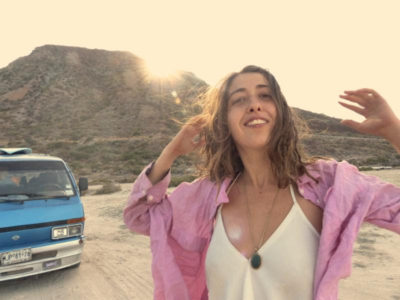 Gabriella Cohen Takes Her Show On The Road 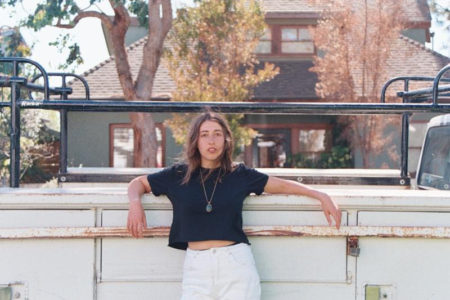