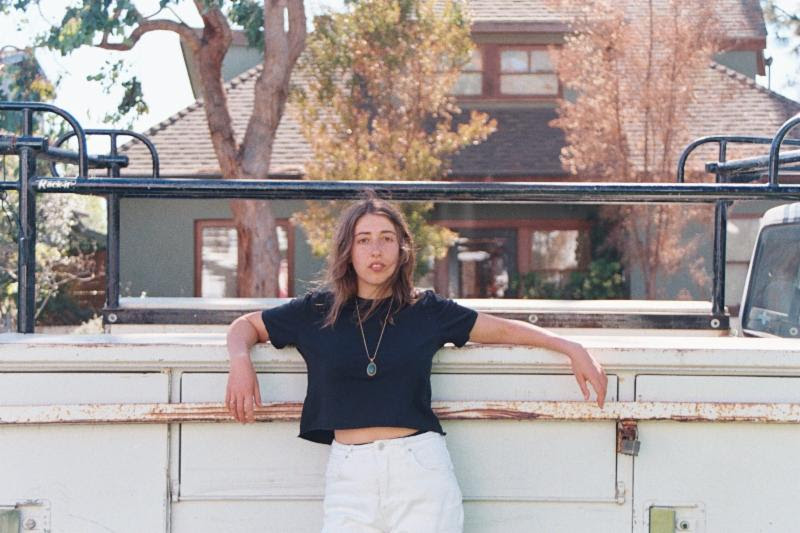 Gabriella Cohen on the video for “Music Machine”

“This video was very much a family affair. I couldn’t have done it without the tremendous help of my two sisters, Sara Yael and Lisa Raquel. The leading actress is the lovely Yasmin Langlois, my funny and dear friend. Costume and styling by Lily Castel, and fine cinematography by Audra Murray.”

Pink Is The Colour Of Unconditional Love follows Cohen’s 2016′ debut record Full Closure and No Details. Fast forward to the summer of 2017, Cohen moved to a countryside Victoria farm to record and self produce her second album with engineer and partner-in-crime, Kate ‘Babyshakes’ Dillon. There, amidst the flocks of screeching white cockatoos and herds of Black Angus cows, they etched the beginning of Pink Is The Colour Of Unconditional Love.

The record was almost complete when the band was invited to join Foxygen’s U.S. tour, compelling the two to finish the album on the road. What you hear on the album was borne of a microphone, an interface, and the multiplicity of spirits inhabiting the places they would record: a boat in England, the coast of Portugal, the mountains of Southern Italy, cafes of Mexico, and finally the sand of Venice Beach, LA. 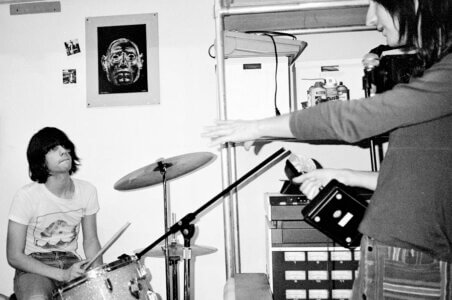 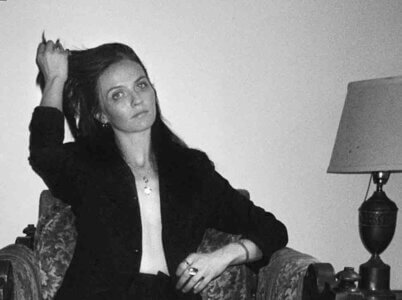