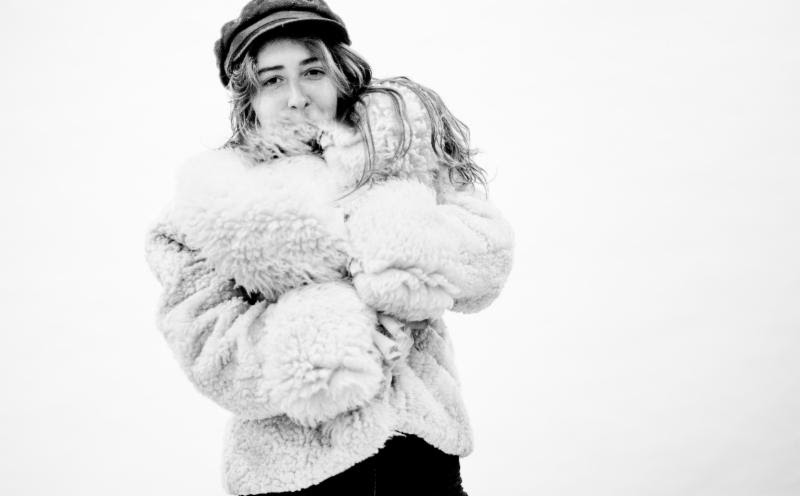 In her new video, Australia’s Gabriella Cohen and co. stop traffic for the song “Beaches” – an Australian interpretation of driving around the Grand Canyon in a convertible. The video comes just in time for the announcement of her first full North American tour alongside Foxygen. Tour dates, include DC’s 9:30 Club, LA’s Fonda Theatre, SXSW and much more.

Cohen’s first solo full-length Full Closure And No Details is being reissued by Captured Tracks on March 3rd. The debut is the product of ten days and two microphones. Co-produced alongside close friend, bandmate, and engineer Kate ‘Babyshakes’ Dillon, the record is the result of what Cohen describes as the “ceremony” of reflecting on a relationship. The album’s raw, personal side could be traced back to its place of birth at Dillon’s parents’ place in the country, or to the Brisbane streets the songs were composed in. The songs are soaked in the kind of aching nostalgia that is tinged with equal measures of sadness and triumph.