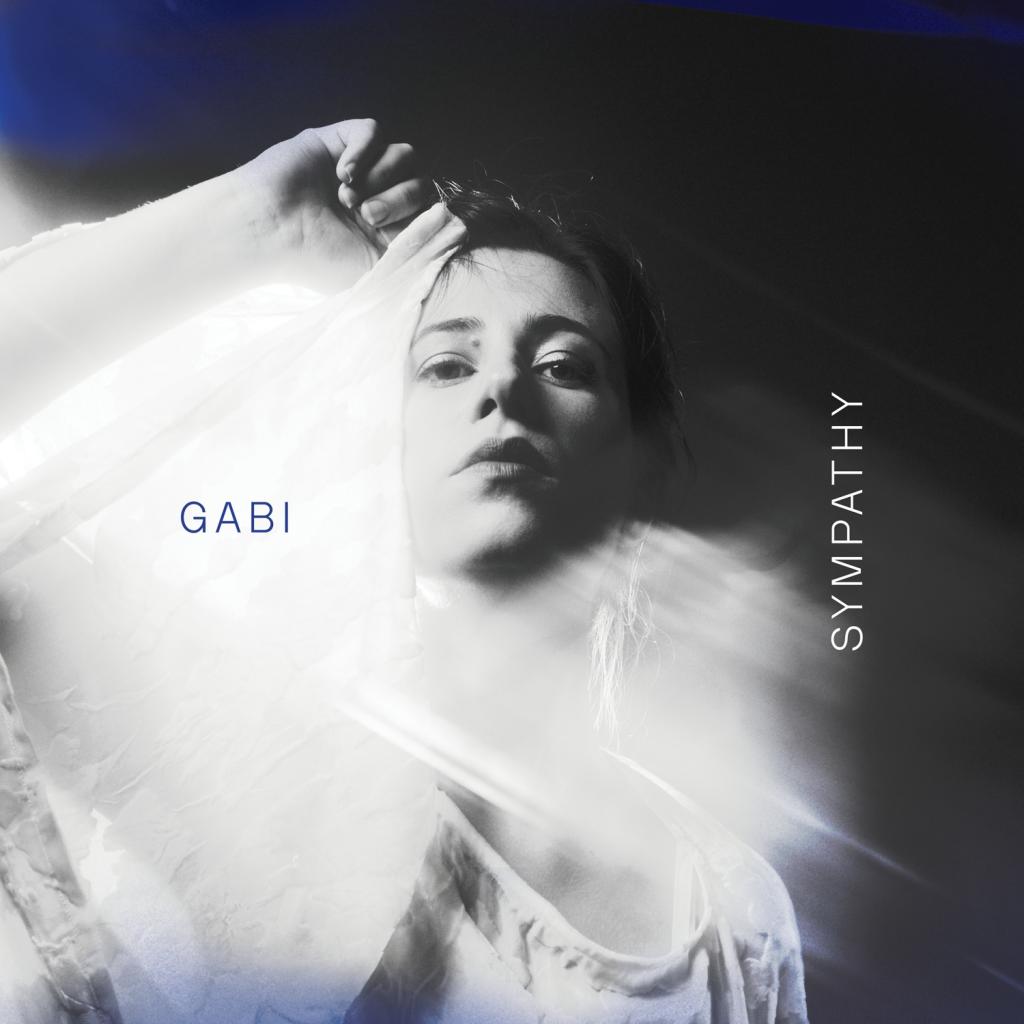 GABI, New York composer and vocalist, Gabrielle Herbst has streamed her debut LP Sympathy, you can listen to the full album below.

GABI was joined in the studio by long-time collaborators Matthew O’Koren (percussion), Rick Quantz (viola), Josh Henderson (violin), and Aaron Roche (electric guitar / trombone) to create Sympathy. With Lopatin and Corley continuing their production involvement, these open-ended sessions yielded a suite of compositions that capture Gabrielle’s metamorphosis into GABI via an intimate exploration along the edges of song-form. 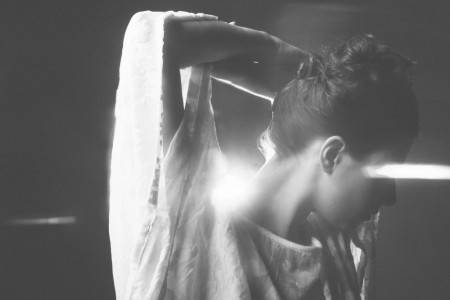 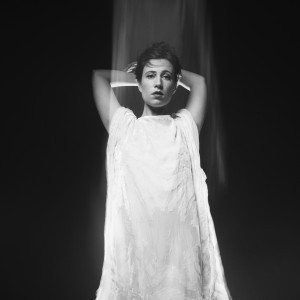