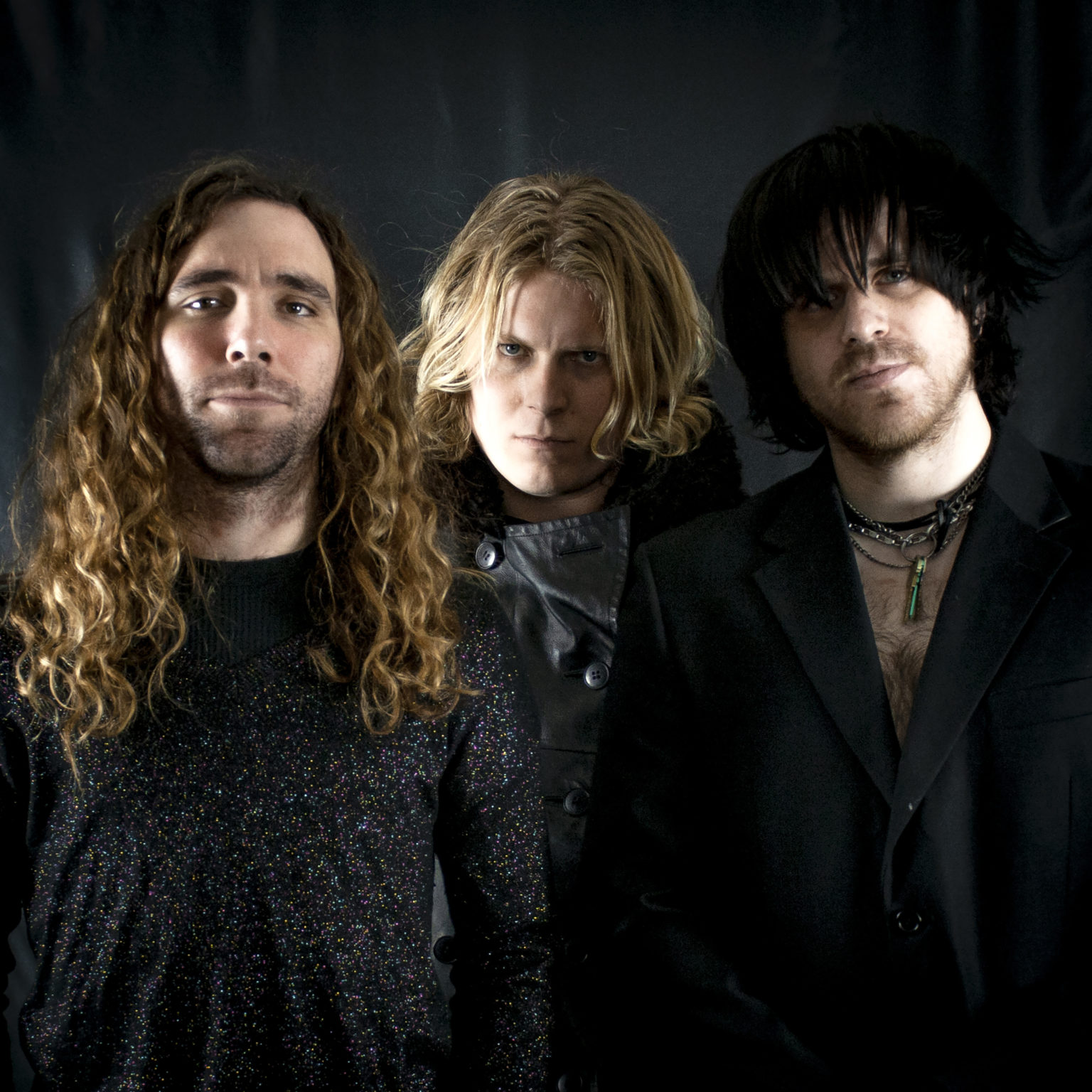 The full-length was recorded and mixed at United Recording under the sonic lordship of Steve Albini. Keeping the focus on the live sounds of the band, the use of overdubs and studio tricks were kept to a minimum. Albini’s mastery in capturing sound gave FUZZ the ability to focus entirely on the playing while knowing the natural sounds would land. It takes the essential ingredients of “guitar based music” and “rock and roll power trio” and puts them right out on the chopping block. It was a much more honest approach for FUZZ — three humans getting primitive, staying primitive. The goal was never to reinvent the wheel. Sometimes it’s just about seeing how long you can hold on before you’re thrown off.

Album opener “Returning” serves as a sort of mission statement for the album. It’s an auditory meditation on the power of one and the different perspectives of one, whether it is the singular person looking inward, or a group of people coming together as a single unit. Not only is it an echo of the return of FUZZ, but also a broader return to form – raw and empowered through vulnerability.