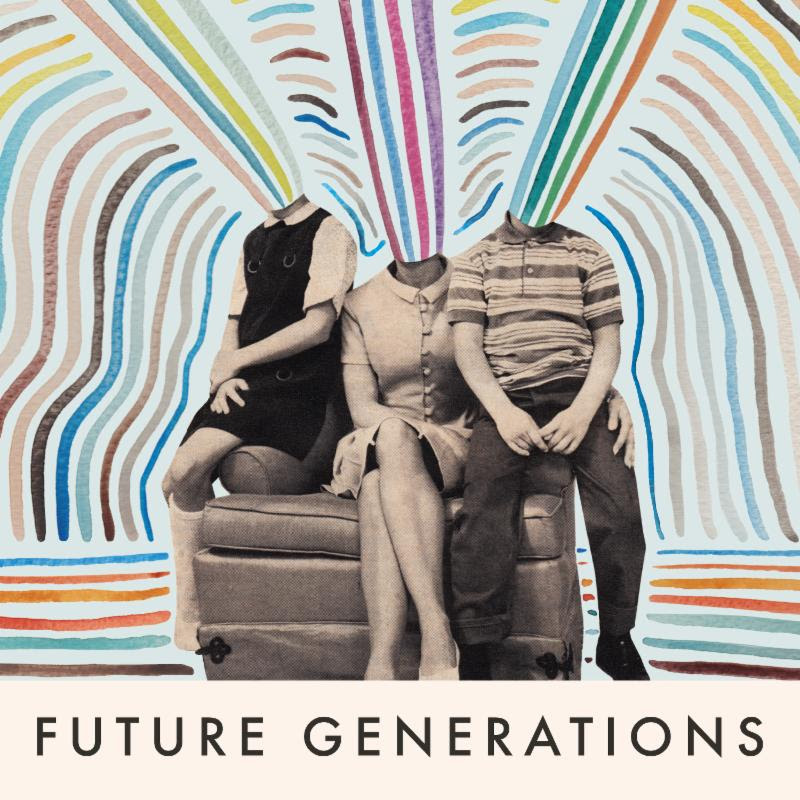 Today Future Generations share a new track off their forthcoming self-titled debut album. “Coast” premiered via Popmatters who said the track “recalls the flawlessly nonchalant rock of Two Door Cinema Club and Future Generations’ Frenchkiss labelmates Passion Pit, and it doesn’t so much revel in the sunshine as let it burst from every pore.” The band’s Eddie Gore told the magazine “this song came about much differently than any other song on this record. It’s the only song that I didn’t write with the rest of the band. I was in Nashville for a short visit home and I was able to sit down with my dad, who I’d never written a song with before, and Sarah Silva, who is a very talented song writer. I didn’t expect much to come of it, but Sarah was able to bring some real emotion out of me and we ended up writing a great song.”

Future Generations is set for release Friday, July 29 via Frenchkiss Records. To celebrate the release of the album the band – who are based in New York City – have confirmed a show at Mercury Lounge that same night. In addition they are playing the following dates this summer with more to be announced:

Future Generations is Eddie Gore, Mike Sansevere and Eric Grossman – who first met in the dorms of Fordham University – and fellow Fordham graduate Devon Sheridan. As luck would have it their college housing came with a built-in practice room and a piano in the foyer that encouraged artistic collaboration. The three quickly bonded over a shared interest: a nerd-like, academic appreciation of all forms of pop music.

“When we first all met, we were in that practice room. And we actually recorded something when we were down there for the first time,” recalls Eddie. “So, our first recording was when we first met. We recorded onto Mike’s MPC; We made a little song and then later he emailed it to us. From then on we kept emailing back and forth. Right then we decided we should be a band.”

Barely months into their first semester at college, the trio was sneaking in recording sessions between writing essays and reading assignments. Their dorm rooms morphed into mini-studios: Logic and Ableton replaced Microsoft Word and Excel on the foreground of their computer screens.

Future Generations’ music contradicts the assumption that music always reflects the objective time and place in which its creators operated. When penning lyrics to the first EP, which would eventually catch the ears of Frenchkiss Records, Eddie shirked references to collegiate lawns, Jesuit lineage and other specific milieu of college life. Instead the lyrics reflect the struggle with finding individual meaning in an infinitely large world and sharing those anxieties with loved ones.

And if Eddie’s lyrical transfixions make him sound like a man eager to burst forth from the confines of suppressive on-campus ennui, then Eric’s massive guitar hooks and Eddie and Mike’s pulsating synths are the thruster fuel propelling the escape.

With school in the rearview mirror, Future Generations spent the first months of post-grad life in a Brooklyn studio, finishing the eponymous debut. It flaunts dangerously catchy hooks and ambitiously large scope for a band that wrote and recorded most of its tunes in the cramped confines of college dormitories and email chains.