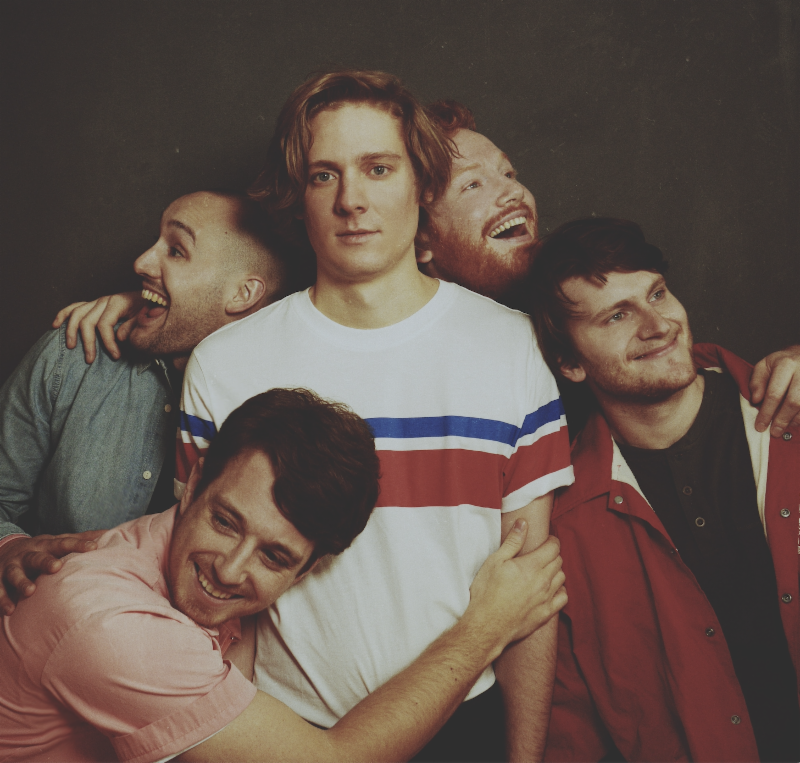 The band recently announced a massive tour of North America with dates that kick off September 18 at Philadelphia’ s Johnny Brenda ‘s. The tour takes them to, among other markets, Los Angeles , CA , San Francisco , CA , C h icago, IL and Montreal , QC . The dates conclude with a hometown show at Baby’s All Right in Brooklyn , NY on October 26 . The full tour is listed below and including already-announced summer dates.