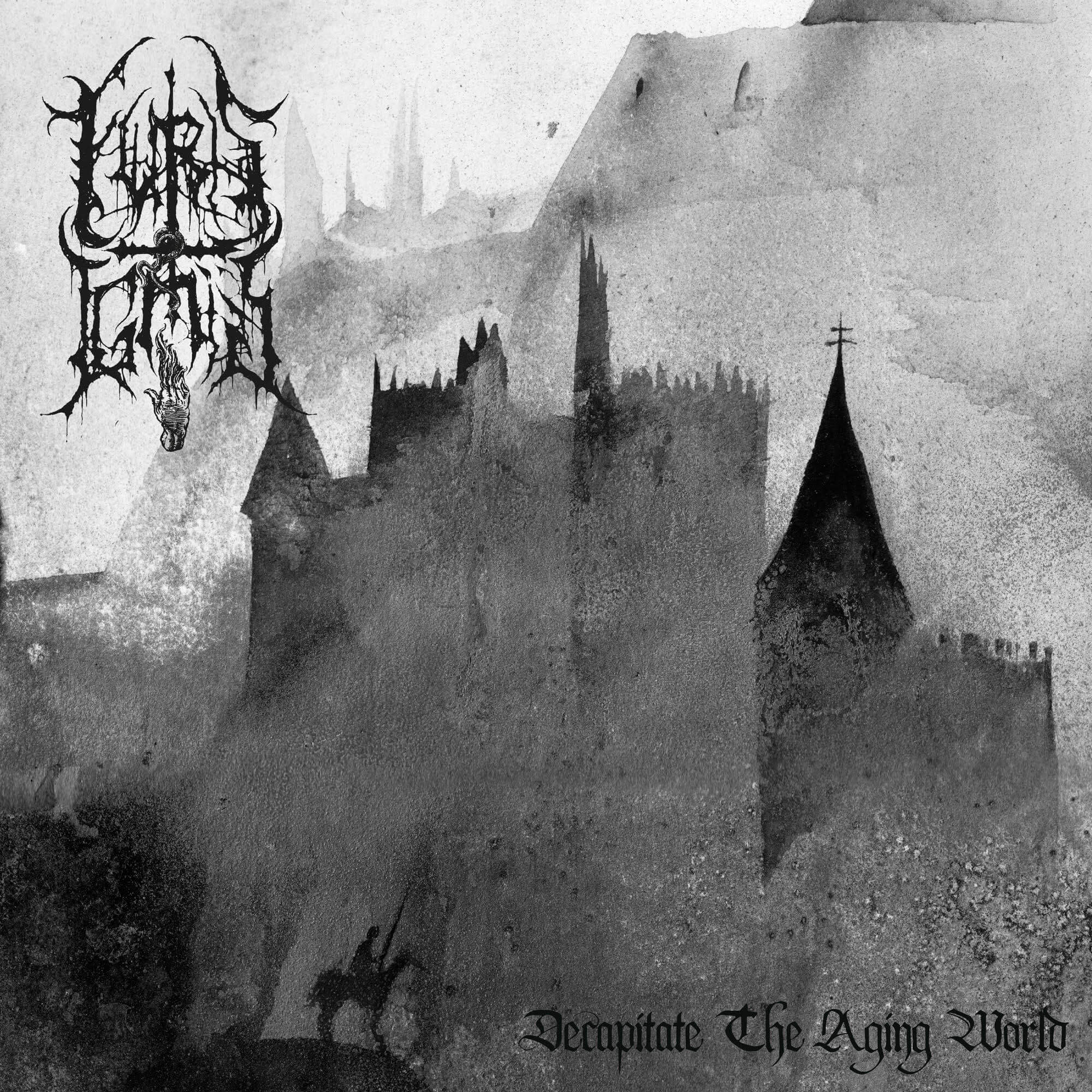 Black metal as a genre has existed since the early 80s. Many countries such as Greece, Poland, France, Sweden, and Canada have exhibited a strong character within their respective scenes. Norway has arguably had the most impact and notoriety, many new bands still influenced by Mayhem, Emperor, Burzum, and Darkthrone.

Hailing from Germany, Furis Ignis draws from some of these bands but manages to bring a mix of elements to make their debut stand out from the pack. It simultaneously pays respect to 90s black metal, while injecting a sonic quality and a diversity throughout its 40-minute run-time that makes for a stand-out release.

Furis Ignis is a one-man entity. Not much information is available about the individual behind the music. No name is mentioned in the bio that accompanies the album. In today’s world, it’s rare not to see at least a little more info, even when it comes to a release such as this. The first thing that struck me was the artwork for the album. It sports a similar aesthetic to Dimmu Borgir’s For All Tid, a grand castle and solitary knight adorning the cover. That’s where the similarity ends, Furis Ignis focusing on a much more muscular approach. The production on the album is heavier than most traditional black metal, though not over-polished at all. The guitar tone is thick and raw, the bass guitar is very audible in the mix, also playing a great counterpoint at times. Opening track “Witness the Nightsky Palpitating to the Beat of Premonition” immediately showcases this. Overall it sounds very indebted to Burzum but Furis Ignis manages to add their flavour to the song. It starts very aggressively before breaking down and bringing in keyboards that would be right at home on Filosofem. Once it picks back up, the bass guitar showcases a melodic line over term-picked guitars. Tracks such as “Hostis Mundi” and especially “C.B.M.G.3” bring down-tuned guitars with an almost thrashy flavour. It’s a surprising contrast to the other tracks on the record and one not heard very often in this context. “Guarding the Gate” is an epic-length track with hypnotic quality in the first half before breaking down with distorted bass and more heavy guitars. The outro positively soars with a lead motif similar to Satyricon’s “Forhekset” and booming bombastic drums. The album closes with “Donner In Den Bergen”, a mournful dirge with a gut-wrenching vocal performance.

Furis Ignis arrive out of nowhere with their striking debut album Decapitate the Aging World, the first great black metal record of the year.