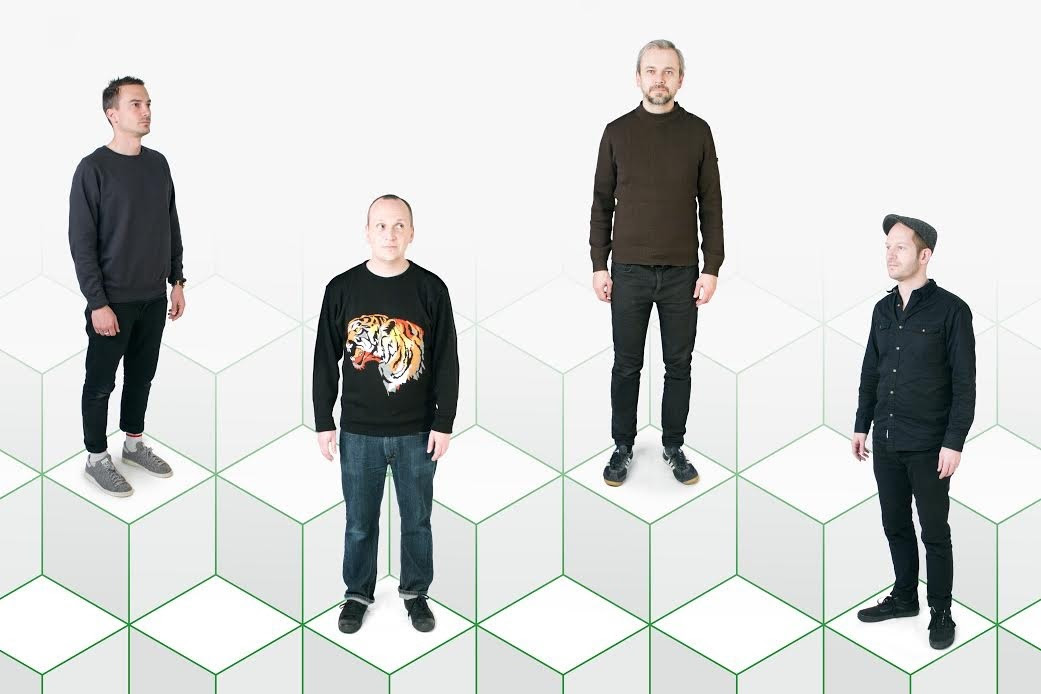 Fujiya & Miyagi have shared their new single “Subliminal Cuts”. The song is inspired by the famous T.V. show ‘Columbo’. Starting this Friday the band will embark on a U.S. tour to celebrate the reissue of their breakthrough record ‘Transparent Things’.

With numerous albums and EPs now behind them – including a 2016 triptych of EP releases that were designed to all slot into one record sleeve – the group have decided to revisit their 2006 classic, Transparent Things, and place it in a world that the group wish they had always done: on vinyl.

“We’ve always regretted not putting it out on vinyl, so over ten years later, it seemed like a good opportunity to correct that. We have explored different ways of making music since its initial release but it remains the album that defines our aesthetic in many ways.” The band’s David Best says of the decision.

The album is named after the title of a Vladimir Nabokov book and compiles many of their previous standalone singles into a complete collection. It was released during a time in the mid-2000s when a great deal of British alternative music was still chasing the shadows of bands like the Libertines with increasingly derivative returns. Transparent Things managed to look deeper and further beyond the zeitgeist whilst simultaneously remaining in it. They explored krautrock music with a passion, grace and respect – creating a hybrid sound of music that felt deeply indebted to innovations of the past but was filtered through a deeply contemporary mind-set. The end result of the album was a sound for the dance floors of the past, the then and the future.

With a new re-master, the album sounds even more crisp and punchy than it did before and still sounds every bit as contemporary, managing to show none of its age. The drums spark with life, the gentle lyrics feel even more like whispered moments into your ear and the electronics gleam, giving a new sense of life to a record that was already thoroughly pulsating with invention.

The re-release will come on vinyl, a limited edition transparent vinyl and CD, complete with a bonus track (full unedited version) from when Nike commissioned the group to make a piece of music for their running series which clocks in at 43 minutes. Then bass player Matt Hainsby reflected on the need to shift the music to correspond with the tempos of a gym session. “We were very conscious of the need to push the tempos as the piece progresses and we tried to make this sound as natural as possible to give the finished piece an arc that reflected the brief of a runner’s journey/experience/pain.”

1. Ankle Injuries
2. Collarbone
3. Photocopier
4. Conductor 71
5. Transparent Things
6. Sucker Punch
7. In One Ear & Out the Other
8. Cassettesingle
9. Cylinders
10. Reeboks In Heaven (US Bonus track) 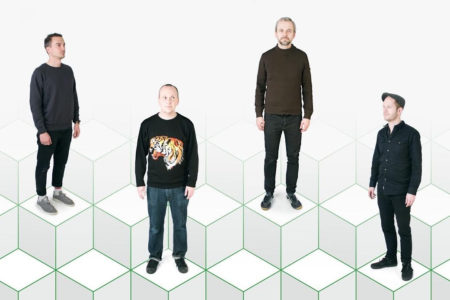