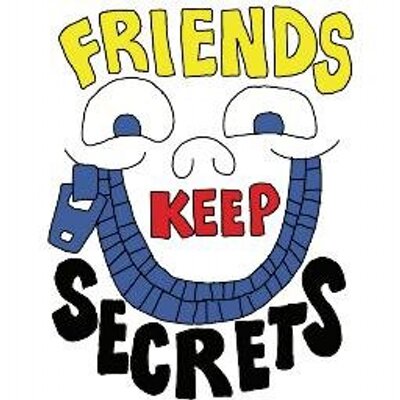 The showcase will feature performances from collaborators and label artists and DJ sets from BenZel, the duo of Blanco and Ben Ash (Two Inch Punch), along with special guest appearances from label friends.

Rising rapper, singer, songwriter and producer Tory Lanez, born Daystar Peterson, signed with Blanco following the release of his acclaimed mixtapes Lost Cause, Conflicts of my Soul: The 416 Story and Chixtapes 1 and 2. Born and raised in Toronto, Lanez is currently on a nationwide headline tour with his debut album set for release next year.