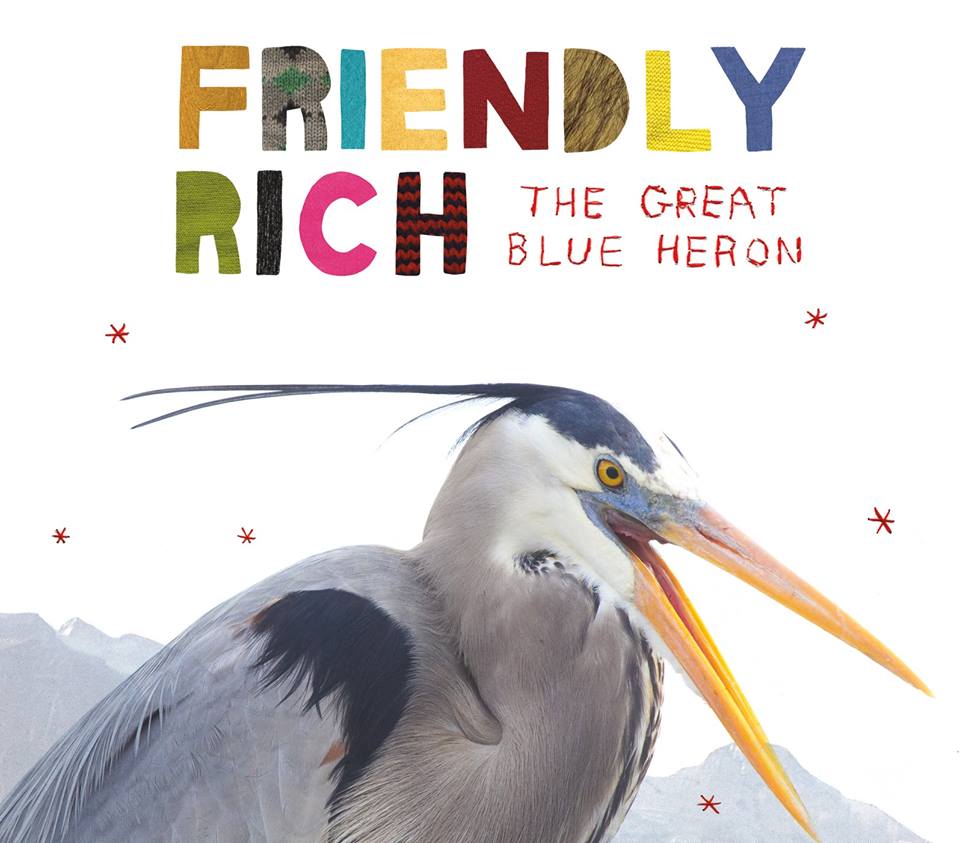 Friendly Rich’s 11th album is entitled The Great Blue Heron. Today the prolific singer/songwriter has been kind enough to give his legion of fans a listen. The full-length features Hawksley Workman (drums and synths) and Kevin Breit bass, electric guitars, and mandolins) and Friendly Rich on vocals and classical guitar.

Quote from Friendly Rich on The Great Blue Heron:

Hello, kids, my name is Friendly Rich, I’m a composer from Brampton, Ontario. I have been addicted to music for over twenty years, with The Great Blue Heron, my 11th studio recording about to be released this week. I started making recordings in the late nineties in my parents’ basement, to battle the boredom of the suburbs. I was inspired by the Italian philosopher, from the 1600’s C. Smalloochi, who said: “one can either produce or become produce”. I love aging alongside this beautiful canvas of music, and the second family it brings. I grab tunes at the urinal, melodies walking the street, in the pool, or sometimes somebody will tell me about Donkey Day in Guelph, and the damned thing nearly writes itself! I tend to attract weirdos, like if I’m at a stag party, the most broken man in a hundred will find me, and tell me his darkest secret. Don’t know why, I just tease it out of people, without effort. I’m not seeking the weird, it just seems to fall into my innocent lap.

Friendly Rich is a mad composer from Oakville, Canada. Mr. Rich composed background music for 3 seasons of MTV’s The Tom Green Show. Since 1994, he has recorded exclusively for his own eclectic record label, The Pumpkin Pie Corporation. Rich holds a Masters degree in music from the University of Toronto under the supervision of Dr. Lee Bartel and composer R. Murray Schafer. His new album The Great Blue Heron showcases a collection genre melting pop & rock straight from the deep recesses of his mind. Blasting forth in array of sonic colours. 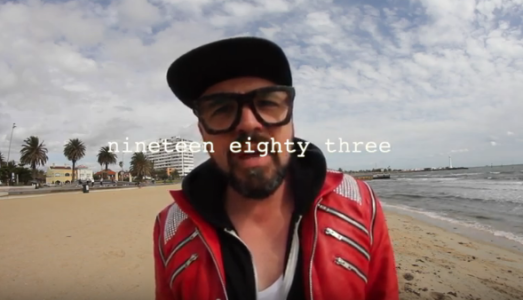