“Not Your Friend” by Ruler

Ruler, the project of Seattle-based musician Matt Batey, known for his work with Rocky Votolato and Cataldo, recently debuted his new single “Not Your Friend” alongside the track’s video. The single comes in the wake of the band signing with Seattle’s Barsuk Records for their debut full-length record, expected to be released this March.

At 30 years old, Batey is already a veteran of the Seattle music scene. The Montana native arrived 12 years ago intent on tapping into the city’s longstanding creative legacy and immediately joined a band seeking a singer-songwriter-frontman. Buoyed by genuine instrumental chops but a streak of bad luck, the band toughed it out gig after gig, EP after EP. In four years Batey wrote more than 120 songs, songs he says nobody heard. 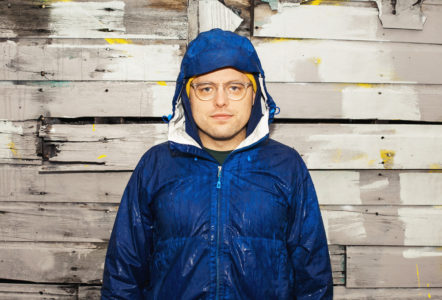