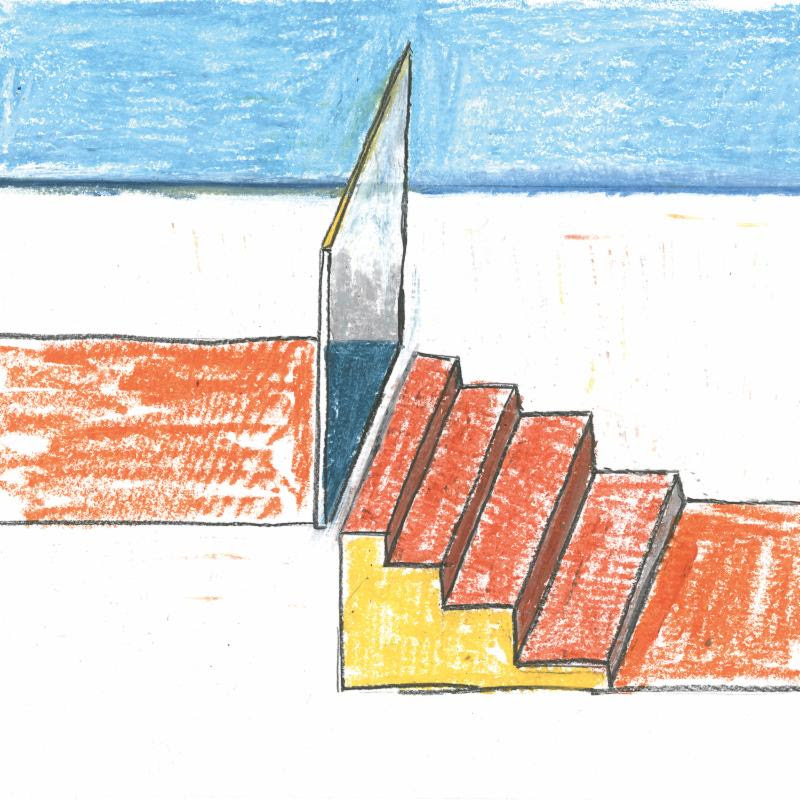 Despite how smooth and sensual Homeshake’s music might be, there’s something slightly heavy about it. Fresh Air is never just relaxing – it’s always a little weird, a little sinister, even a little unsettling. The solo project of Peter Sagar (formerly a guitarist for Mac Demarco), Homeshake is atmospheric, groove-laden synth pop that works quickly and conspicuously to pull listeners into a trance.

The jangly guitar that defines earlier Homeshake albums (as well as Mac’s sound) is less prominent on Fresh Air, but that doesn’t make the album’s slacker vibe any less disarming. The sonic pallet on the album is striking, for one – bizarre interjections, experimental codas, samples, and even the catchiest synth lines are like auditory hallucinations patched together to create a world of their own.

The source of the sounds on this album always seems unclear. Bits and pieces of sound on the album simulate the feeling of hearing something through a vent, trying to figure out a hum on a city street, a TV through a wall, an odd creek from a floorboard. Sagar plays with dreamy, mildly disorienting echoes and impressions of sound, all to great effect. ‘Every Single Thing’ opens with distant chatter: “Are you even paying attention to me right now?” a voice asks, before a lovesick Sagar opens up about distraction and obsession. In a spin on the old telephone love-song trope, ‘Getting Down Pt. II (He’s Cooling Down)’ starts with a vibrating phone (is it on the table? Inside the couch?) before Sagar details a call: “Open up my phone/Hello/A Voice I haven’t heard/In a little while.” Although they often get drowned out, Sagar’s lyrics (and their delivery) are worth listening to. Scenes, moods, and, moments that are often rather banal are given a whole new sensuous experience.

Fresh Air wears its influences on its sleeve: Sade, Prince, Broadcast, and Angelo Badalamenti (best known for scoring ‘Twin Peaks’) have all been mentioned. “Not U” and “Timing”, where Sagar crosses the influences, bringing R&B grove together with arresting melody lines, are two high-points of the album. Libidinal and down-tempo, Sagar bounces easily between wispy crooning and sharp falsetto. Even then, this is less lounge music than it is the interior monologue of someone holed up in their apartment. (“Feeling so out of touch/Staying inside too much” Sagar sings on ‘Every Single Thing’.) That skew towards the personal is what makes this album such a good listen. Fresh Air offers its own ecology of attention – a push and pull of interruptions and hyper-attention. The album is easy to get swept up in, but the slacker rock subtleties give the listener something to chew on.