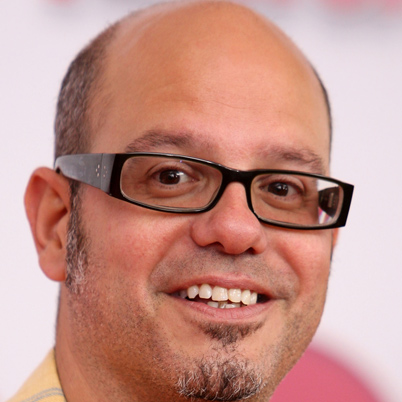 FKR.TV will focus primarily on original creative content with five new weekly shows, but will also include music videos, rare live performances by FKR artists, and unique content from the Frenchkiss archives.

Song Of the Wild, a show that was created/written by Les Savy Fav frontman Tim Harrington and features David Cross, is about five musicians stranded in the forest, singing to survive. Think a mix between Hunger Games and American Idol.

What happened when we dropped five aspiring pop stars in the middle of the unforgiving wilderness for 30 days? We’ll see when they answer the Song of the Wild. Produced by: Last Pictures

Hundredaires are two hipsters who got bored with Brooklyn and Portland, OR, so they moved to Portland, Maine. Will they ever find that unattainable cool? Produced by Two Penguins.

This One Time… features short stories that are incarnated and reenacted as puppets.

And more to come…