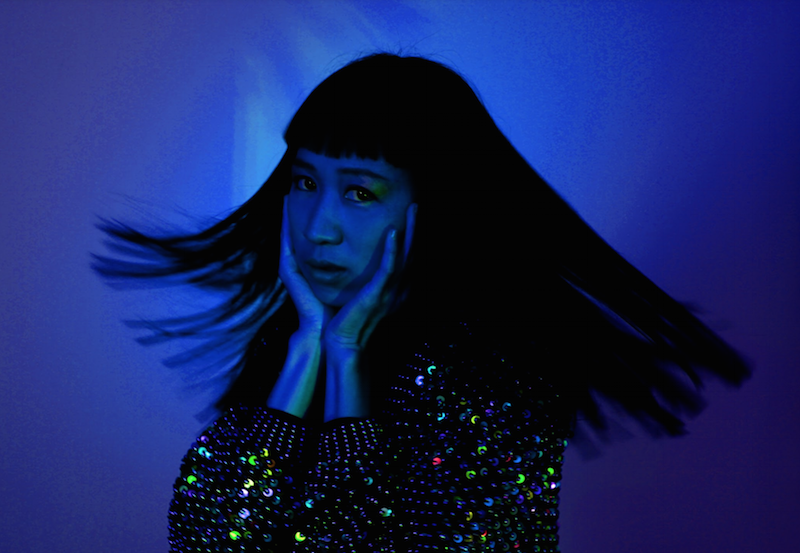 French concession 法國租界 is the solo art-pop project of Ella Chau Yin Chi. Originally From Shanghai, Ella moved from Barcelona to Singapore, with time spent time in Nepal and Japan as well, before making her home in Waikuku Beach, New Zealand. Aside from her music, Ella is also involved in creating other art. She produces, directs, animates and edits her own music videos, she is currently experimenting on projects that merges computer science and art.

French Concession’s EP, Empress is a five collection, including the two singles “Moon Palace” and the title track “Empress”. Her blend of synth layers and dreamy beats with her voice like a signal from a near planet that consists of the art in Ella’s music has been compared to everyone from Kate Bush to Yoko Ono to Bat for Lashes 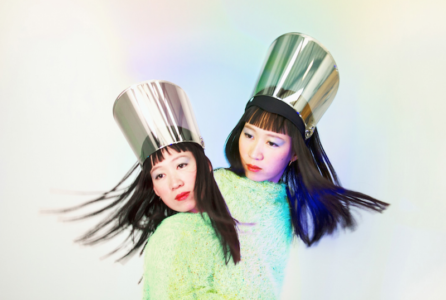