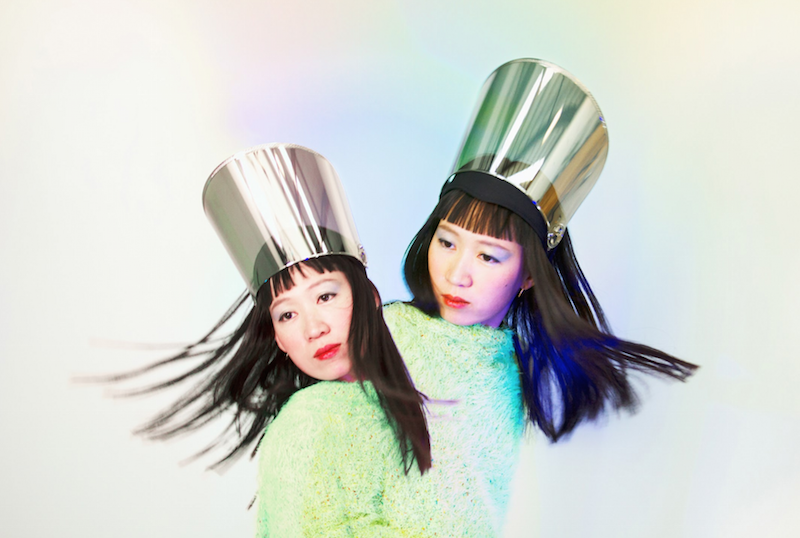 French_concession 法國租界 is a solo art-pop project of Ella Chau Yin Chi started in Shanghai in 2009. From Shanghai, Ella moved to Barcelona and then Singapore, and spent time in Nepal and Japan, before making her home in Waikuku Beach, just north of Christchurch in New Zealand’s South Island.

Other than music, Ella is involved in creating other forms of digital arts. She produces, directs, animates and edits her own music videos, and currently experimenting on projects that merges computer science and art.

“Empress” is a track about the Chinese Empress Dowager ‘Cixi’ (pronounced ‘Chi Si’) who was in power in the late 19th and early 20th century Qing dynasty. I wrote and produced the track after reading the book ’Empress Dowager Cixi’ by Jung Chang as I was really affected by the epic story of her life. She was a pioneering reformer and not the conservative and incompetent person that Chinese modern ‘history’ portrays. So this story was powerful for me in revealing this misconception about a modern Chinese woman ruler who is an important role model in my own cultural history.

I have since developed a huge admiration for Cixi as a great historical figure, not just for her political wisdom, but also for her understanding and appreciation of beauty, arts and culture. And so I naturally chose to write songs about her, resulting in my EP called ’Empress’, which takes the same name as this track. The full ’Empress’ EP will be coming out in mid May 2018 via the New Zealand label Ball of Wax. 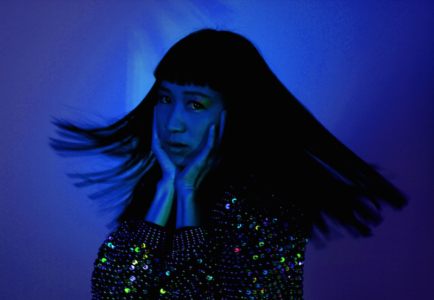