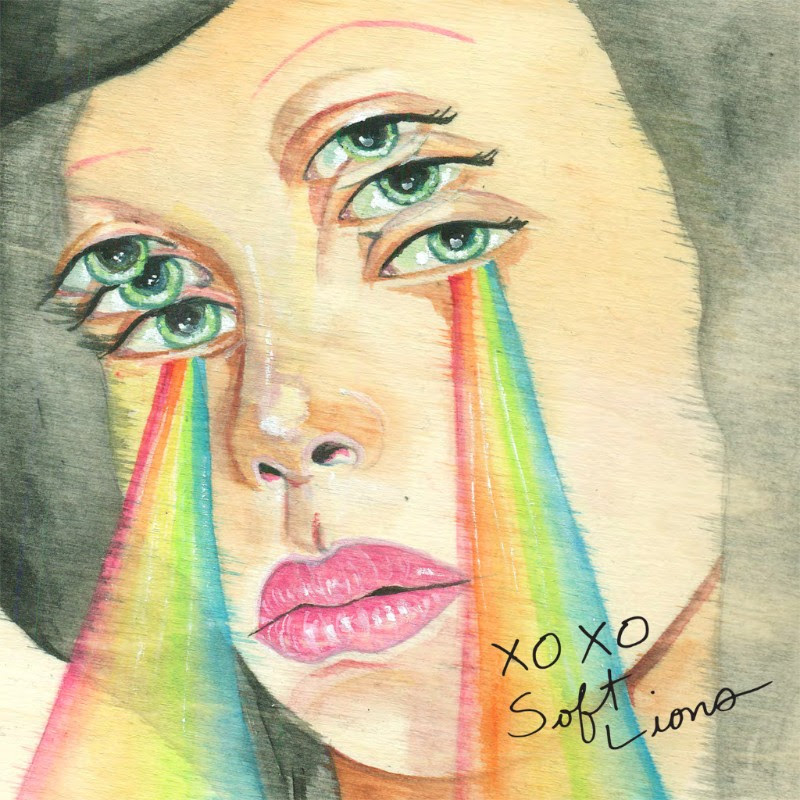 Soft Lions recently shared their new track “Freeway”. The song is from their upcoming EP, XOXO, the album comes out October 28th. They explain that the song is about “about losing a friend and knowing there’s nothing you can say.”

The San Diego trio Soft Lions was dreamed up by songwriter Megan Liscomb (guitar / vocals) in 2013. She is backed by Jon Bonser (drums) and Ana Ramundo (keys/ vocals). The band has previously been described as post riot-grrl, noise pop, beach grunge, or psychedelic garage rock. On their latest release XOXO, they lean a bit more into a punk style, while staying true to their weird garage roots. Influenced by bands like Blondie, Modern Lovers, Jesus and Mary Chain.

XOXO was recorded at Tiny Telephone in San Francisco, with John Vanderslice as the producer and engineer. The band met him previously on tour, and knew instantly they wanted to work with him at his all analog studio. The result is a more confident and refined version of what the band did on last years Spellbreaker EP.

The songs are a pathway for Liscomb to lay out lyrics that are both intensely personal and deeply relatable. In these songs, freeways and city streets become surreal emotional dreamscapes set to jangly guitars and keyboards. Tracks on the new EP deal with everything from a friend break-up, objectification and catcalling, coping with depression, and falling in love. 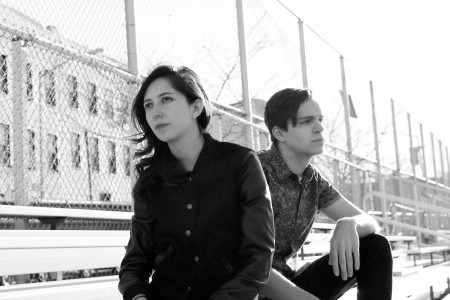