Hailing from somewhere between Hamilton and the Gates of Hades, Pet Sun are a band of self-proclaimed Rock ‘N’ Roll heathens whose only goal is to unearth your inner demons as they entrance you with their doom laden garage tracks.

Over the past year Pet Sun have been mercilessly spreading their ferociously wild stage show town to town playing for all the head bangers throughout the North American landscapes, sharing stages with bands such as The Black Lips, Bass Drum Of Death, Hanni El Khatib, Together Pangea, King Khan and BBQ Show, The Wytches, and Slaves (UK).

The video was shot and directed by Toronto, based fashion/arts photographer Aabid Youssef.

This is our ballad, with the reverb and strings it kinda has a dreamy vibe to it, but the tone is definitely sad/somber. This a breakup song more of less – Stephane Tremblay

Free Season is a nostalgic homage to 90’s acoustic bedroom ballads. Shot in the band’s hometown of Hamilton, Ontario, the introverted and indoor performance is pushed outside where the televised event and nature interact to create something altogether new and altogether unnerving.

The concept for Free Season came from the strange dissonance between analog technology and nature. The introverted and indoor performance is placed outside on a TV where it merges, interacts and melds with the surrounding landscape. The esthetic is powerful and the references nostalgic. – Aabid Youssef. 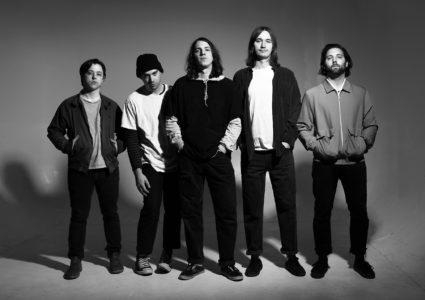 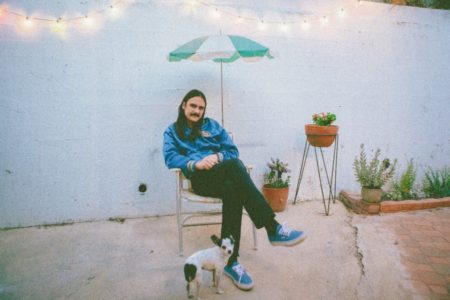 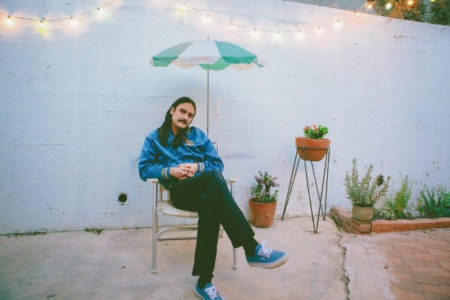 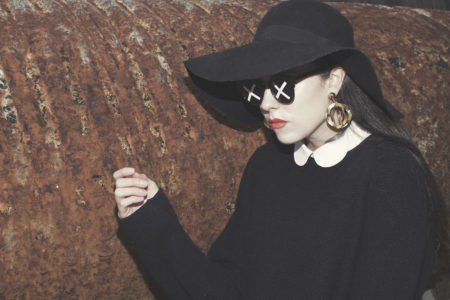