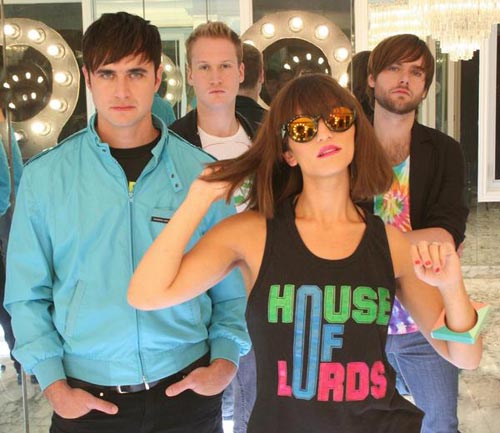 Canadian electro-pop trio Dragonette had a busy 2012: they released their third studio album, Bodyparts and spent last fall touring in support of the album, delivering numerous shows to audiences across North America. Now, fans will have another chance to catch Dragonette live when they hit the road next week with Major Lazer.