Devours is the electronic pop project of Vancouver-based musician Jeff Cancade, who began his career as a plunderphonics/sound collage artist, leading to his 2014 instrumental mixtape 21st & Main.

Cancade shifted from producer to singer-songwriter for his 2015 release, the Avalon EP. In April of 2016, Devours released his proper full-length debut, Late Bloomer, an album which reflects upon Cancade’s experiences coming out as gay and finding his place in the local music community.

Home-recorded and independently released, Late Bloomer received coverage from the likes of Exclaim and Silent Shout; was a cover article for the locally-adorned Discorder Magazine; and the album’s lead single, Jazz By Thor, was included on CBC Radio 3’s Top Tracks of 2016 list. Devours’ energetic performances have made him a consistent feature at Vancouver’s Music Waste and Winter Waste festivals, as well as opening slots for touring acts Big Black Delta and Trails & Ways.

After taking some time to develop new material, Devours is finishing off the Late Bloomer cycle strong with this captivating and tongue-in-cheek video for Freddy Krueger Honeymoon Suite. 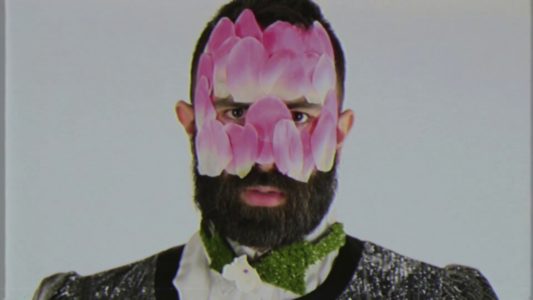