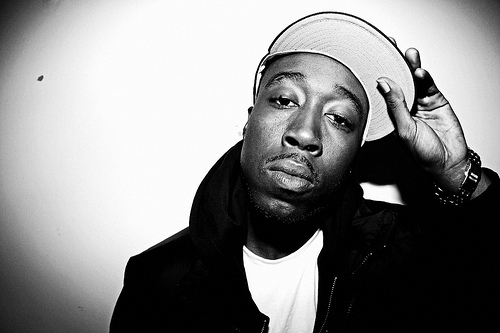 Freddie Gibbs has announced his new mixtape Shadow Of A Doubt due out November 20th via his own ESGN Records. The project is executive produced by Freddie Gibbs, Ben “Lambo” Lambert, and Sid “Speakerbomb” Miller and includes features from E-40, Gucci Mane, The Roots’ Black Thought and more. Production comes from Boi-1da, Mike Dean, Kaytranada, and others. Gibbs is also sharing the video for “Fuckin’ Up The Count” which was directed by Jonah Schwartz (Die Antwoord, The Black Keys, A$AP Mob).