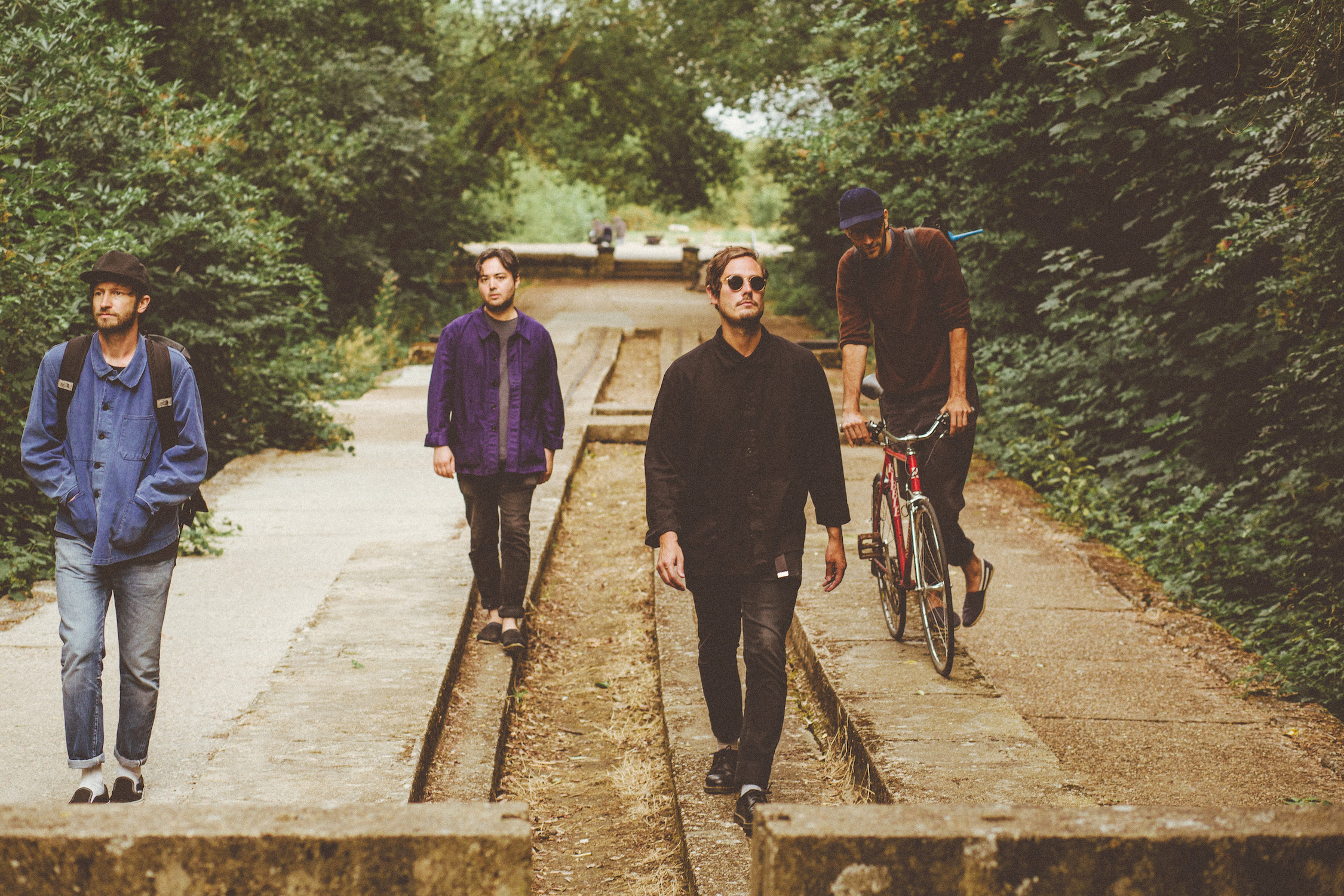 Having seen out 2015 with a run of live shows and the release of their second album, Mythologies,, Cheatahs have announce details of new single “Freak Waves”, which will be released in January 2016 through Wichita Recordings.

The band recently returned from an Autumnal run through the US and Canada, barely pausing before hitting the road again for a short run of UK live dates, visiting Sheffield, Manchester, Leeds, Edinburgh and Brighton.

The new year beckons and with it comes news of the band’s biggest London show to date, followed by a European run of dates, all to coincide with the release of album favourite, Freak Waves.