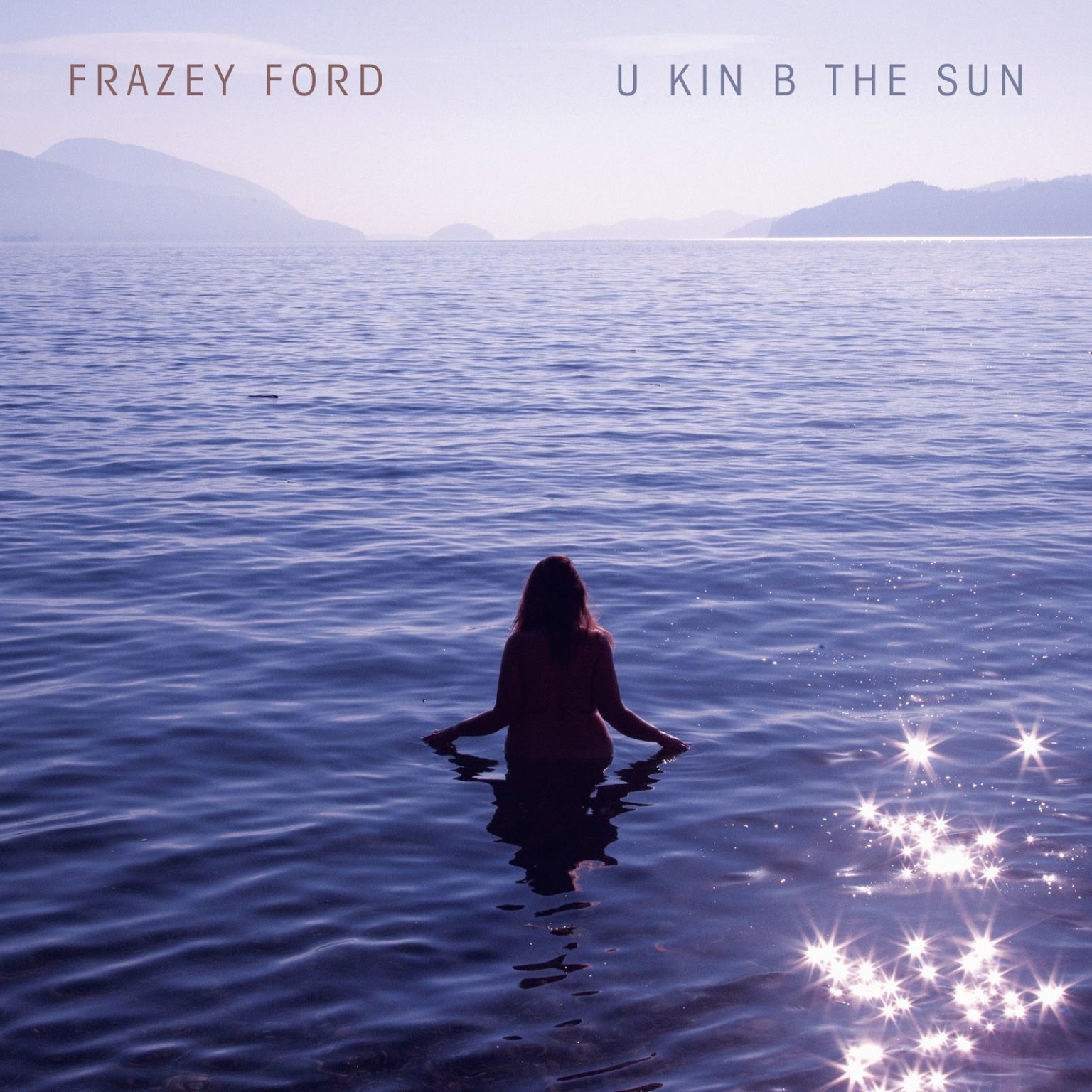 Canadian Singer/songwriter Frazey Ford will release her third album U kin B the Sun on February 7th via Arts & Crafts (Broken Social Scene). Ahead of the album’s arrival Ford has shared the album’s latest single “Holdin’ It Down.” “I would say that ‘Holdin’ It Down’ is influenced by Angie Stone circa 2002,” explains Ford. “To me it’s about an embodied sense of female resilience and self reliance through generations mixed with the urge to rest and trust in another.” Ford kicks off her North American tour on February 29th, stops include Los Angeles. New York City, and Washington, DC,

U kin B the Sun was recorded at John Raham’s Afterlife Studios in Vancouver, British Columbia, featuring her Vancouver musicians Darren Parris, Leon Power, Craig McCaul, and Caroline Ballhorn, along with Phil Cook on keys, U kin B the Sun follows Ford’s 2014 release Indian Ocean, an album made with members of legendary Memphis soul band The Hi Rhythm Section. U kin B the Sun partly draws inspiration from several instances of serendipity that transpired during her international touring in support of Indian Ocean—including playing separate rooms in the same venue as D’Angelo one night in Holland, which eventually prompted her 2017 cover of the iconic neo-soul singer’s “When We Get By”.

Frazey Ford
U kin B the Sun
Track list