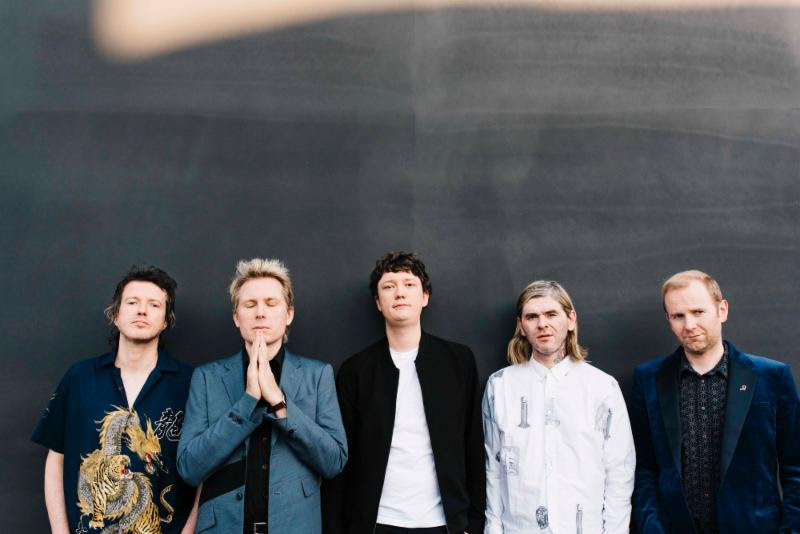 Franz Ferdinand today release “Feel The Love Go”, the new single to be taken from Always Ascending, their forthcoming album out Friday February 9th via Domino.

The track is accompanied by a video by director Diane Martel (Miley Cyrus, Charlie XCX, Justin Timberlake). The video, shot while the band were in Los Angeles recently, has the feel of a public access TV religious show and sees frontman Alex Kapranos cast as an unhinged evangelical preacher.

Talking about the video, Diane said:
“I’m excited to work with Franz for the third time! They are close friends and stellar artists. Most of all I think this album is their best of all. Each song could be a single. It’s expansive musically, wonderfully produced, and the lyrics are brilliant as usual. This new incarnation of the band is perfection!”