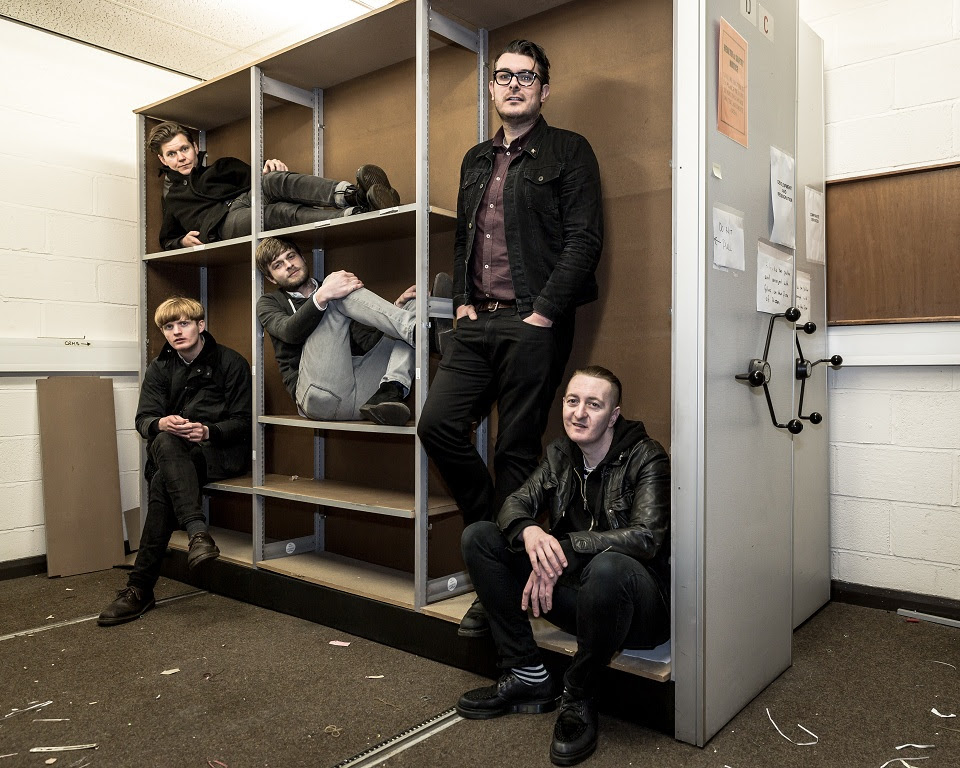 The video, directed by the band themselves, sees various band members re-enacting in their own inimitable style a home movie style film set in 1996 depicting things close to their hearts; football and food (all very much on a budget)!

The quintet will be touring across the UK this autumn and winter, starting with their own headline shows, then joining The Charlatans for a round of huge end-of-year dates in December.

Meanwhile, the band have been busy with regards re-opening their Sunderland record store Pop Recs Ltd. Having closed earlier this summer due to losing their premises in the city centre, they are now embarking on a Kickstarter campaign to raise funds for new premises. The previous space became synonymous with artists playing in the North East, many of whom gave their time with in-store appearances and signing sessions. Locally too, Pop Recs Ltd became a creative and social hub, catering not only for the fertile creative heart of Sunderland but with an eye on the wider local community with arts groups, toddler group and a place where you could feel part of a bigger family – socially and politically aware.

Following tremendous support both locally and further afield from both artists and labels, Frankie & The Heartstrings are more than chuffed to be able to announce details of their Kickstarter campaign – the following clip features the likes of James Bay, The Vaccines and The Cribs talking about Pop Recs Ltd and what it means to the local and wider community.