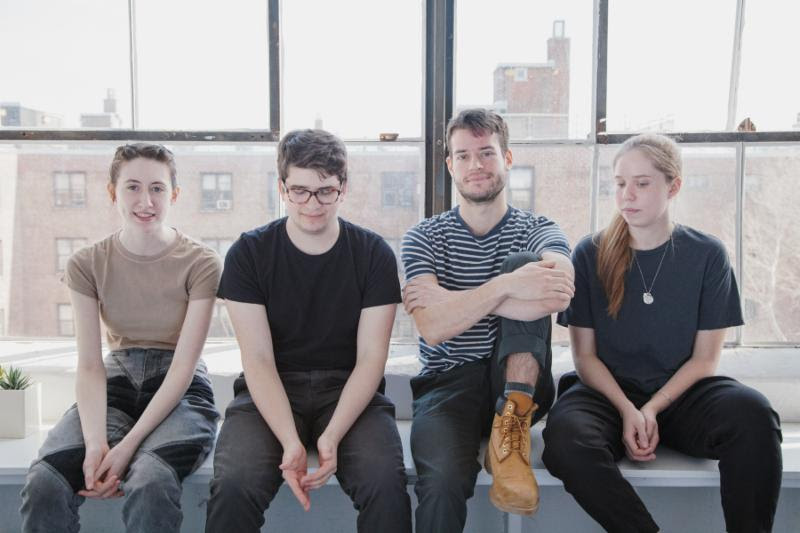 Recently completing a North American tour, Frankie Cosmos is ready to hit the road for a run of U.S. dates. Their tour will be will be kicking off at Windup Space in Baltimore and wrap up at New York’s Bowery Ballroom. If your in the New York City area, you can catch Frankie Cosmos at Rough Trade on June 11th as part of special Northside show in tribute to Liz Phair’s Exile in Guyville. Check out a list of dates below. Frankie Cosmos’ latest release Next Thing was released last month on Bayonet Records.

Greta Kline’s musical output as Frankie Cosmos exemplifies the generation of musicians born out of online self-releasing. Kline initially built a reputation with her prolific catalog of bedroom recordings and as a performer and advocate of New York’s All Ages DIY scene. The beauty in Kline’s writing does not lie within immense statements and large gestures, but instead can be found in her ability to examine situations and relationships with heartbreaking sincerity. In 2014 Kline released her first studio album, Zentropy. Within months of its release, Zentropy became one of the most critically acclaimed independent albums of the year and was named New York Magazine’s #1 Pop album of 2014.