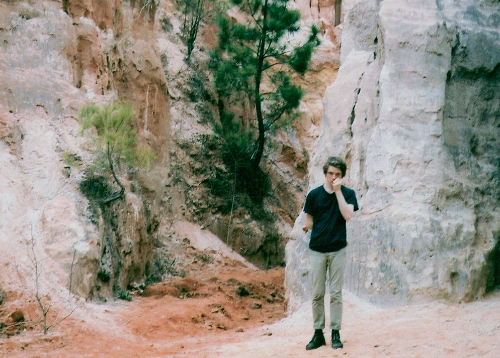 Today, Atlanta’s own Frankie Broyles unveiled his latest offering of music with a new cut from his forthcoming 7″ – Color Set. Broyles’ forthcoming 7” release showcases his signature approach, revealing two new tracks. The 7″ will be released on September 18 by Lefse Records.

Growing up in Atlanta, Georgia, Frankie Broyles spent most of his free time experimenting with various musical instruments in his parents’ unfinished basement. At 18 he was already recognized as lead vocalist and guitarist of indie-rock band Balkans, a band also known for their frenetic energy and precise instrumentation.

After Balkans went their separate ways Broyles continued his musical career, honing his own sound while playing in various other bands including Lotus Plaza and Deerhunter. Broyles has since devoted his attention solely to his own material, which has been described as “haunted pop,” characterized by lush guitar and ethereal vocals.

Both tracks establish an open space, laying the groundwork for an immersive atmosphere that complements each soundscape. They offer the sensation of physically inhabiting a bright place while subconsciously revisiting a darker one, aiming to generate the familiar synthesis of a disconnected present and ruminative past. The tone of the record aims for darkness; just dark enough in tone to be taken seriously, but without sounding dejected or whiny; lush but minimal. 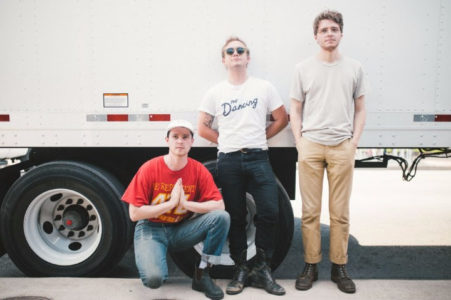 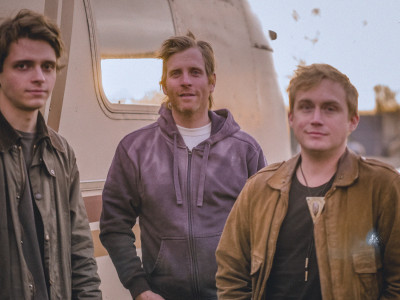