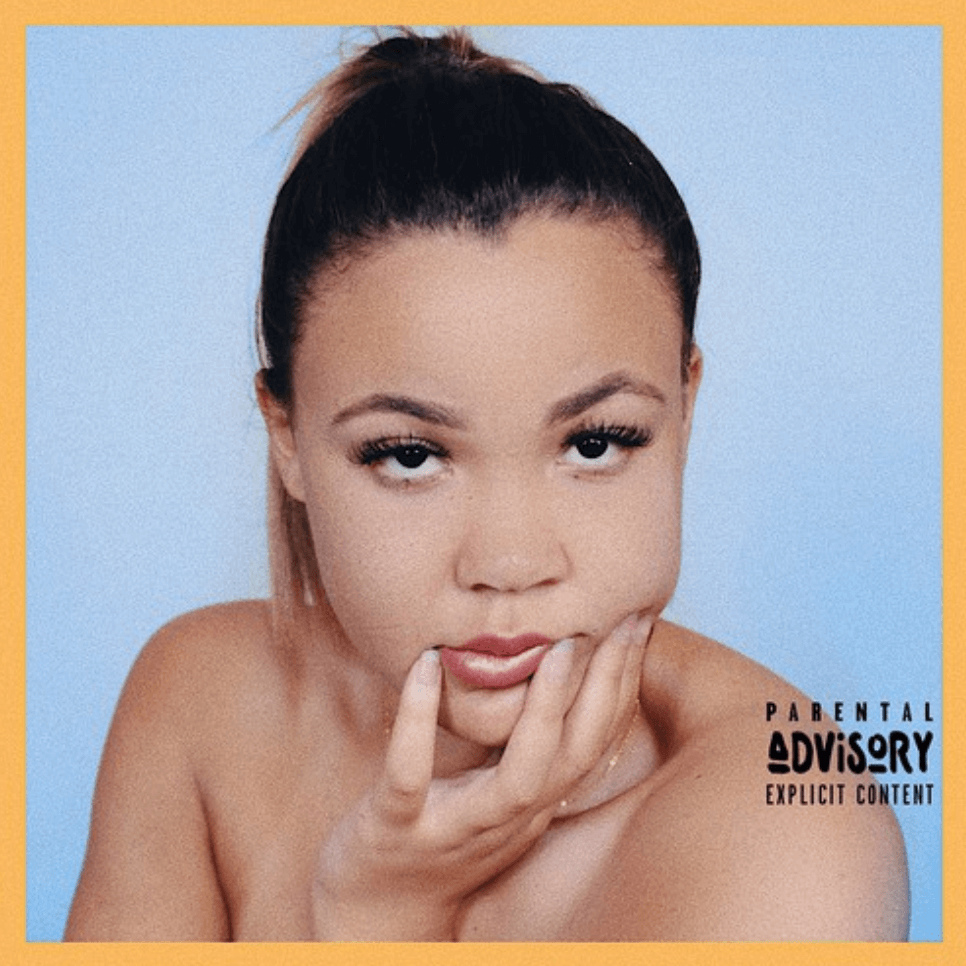 Frank Leone and Stones Throw filmmaker/experimental producer Teardrop Estates are releasing their collaborative album, SUNDROP. The new project finds the two artists reunited and returning to the collaborative work that they first teased in 2017 with “Scary Gary” featuring Gary Wilson. The LP contains songs about ego and lust, built on genre-bending production intended to recall one’s clunky sexual awakening. The pair shared previous singles “SHOULDER WIRE,” a dark, pulsing track which came with a RUFF-MERCY directed video and “BAD THINGS,” in the lead up to the album’s release.

Frank had this to say of the project: “SUNDROP was a chance to tell a story using every tool I never tried. Teardrop Estates picks sounds I never would and it led me to use my voice in ways I’d never tried. SUNDROP retells a very hectic romance I’m glad to have grown from.”