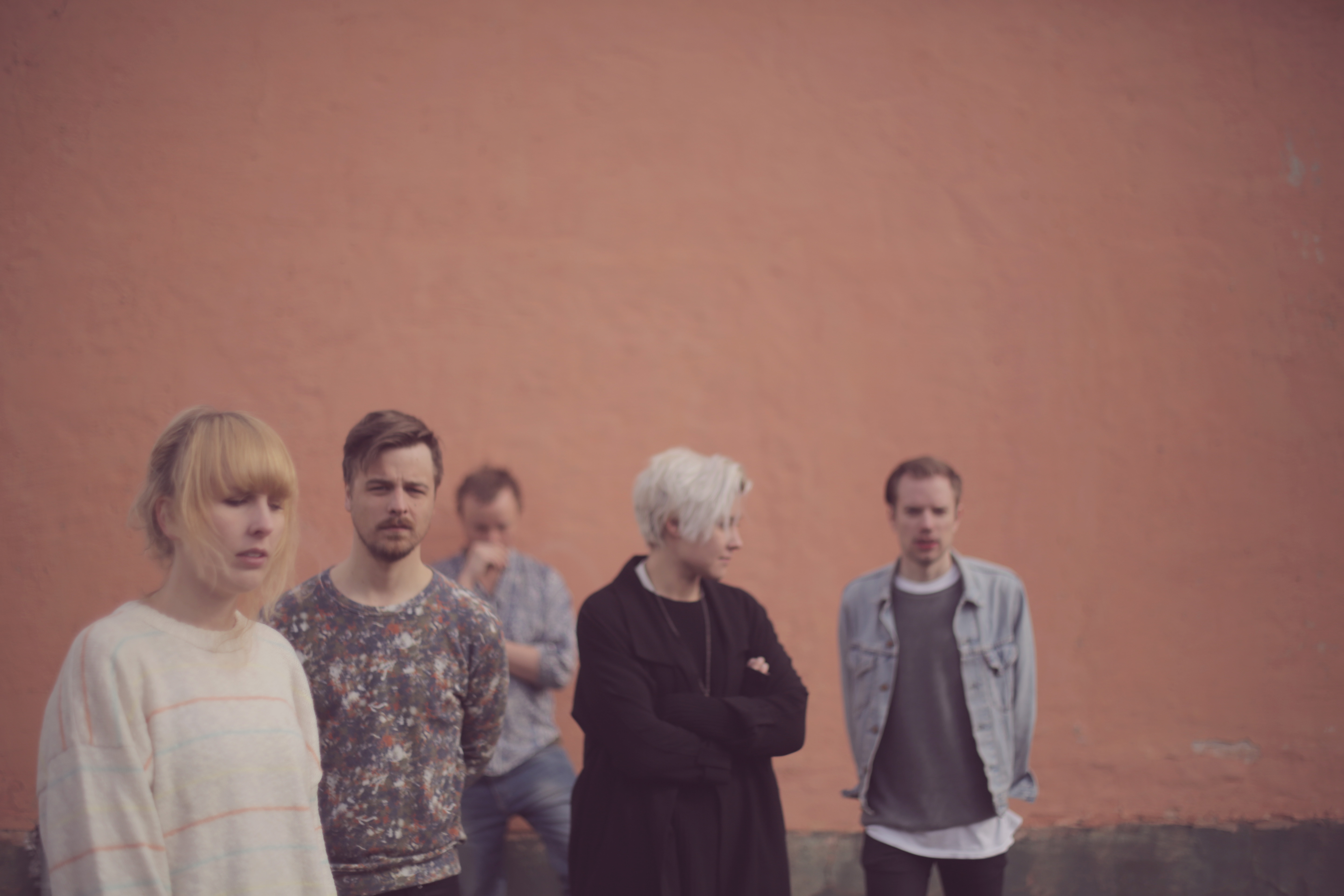 The Swedish quintet Francis has been active on the Swedish indie scene for almost a decade now. Following the the release of their This Must Be Blood EP in 2012 and tours with The Tallest Man on Earth, Francis is now getting ready to release their second full-length and international debut album Marathon, co-produced by the band and Nicolas Vernhes (The War on Drugs, Animal Collective, Deerhunter, Björk, Dirty Projectors, etc.)

Marathon was recorded in the village of Gagnef in Dalarna, Sweden, and later finished in Brooklyn, New York with producer Nicolas Vernhes. In those first early days, no one could have guessed how different things would look by the time of the album’s completion. The band saw a great deal of change; new faces were added to the lineup, personal lives went through significant transformation, and all while the political landscape was changing drastically.

Francis describes the influence of the album: “Every song is basically about children, divorce or love. But there is also a political side of it. We are all affected by the xenophobia that is going on in Europe. The title track, “Marathon,” is about red hearts, wanting to fight for something and naively hoping for something better. Hope for future generation’s benevolence to continue to fight for justice and gender equality. And love, simply, or lack thereof, and the frustration that comes with it.”

Marathon is due for release on February 5th, 2016 on vinyl, CD and digitally, with lead single, “Follow Me Home” arriving on October 30th, 2015. A collection of affecting and deeply warming tracks, chronicling the process of growing into adulthood. Marathon will be released on Francis’s label, Strangers Candy, and will be distributed worldwide. Following the release of the album, Francis is set to tour Europe and the UK during the spring of 2016.