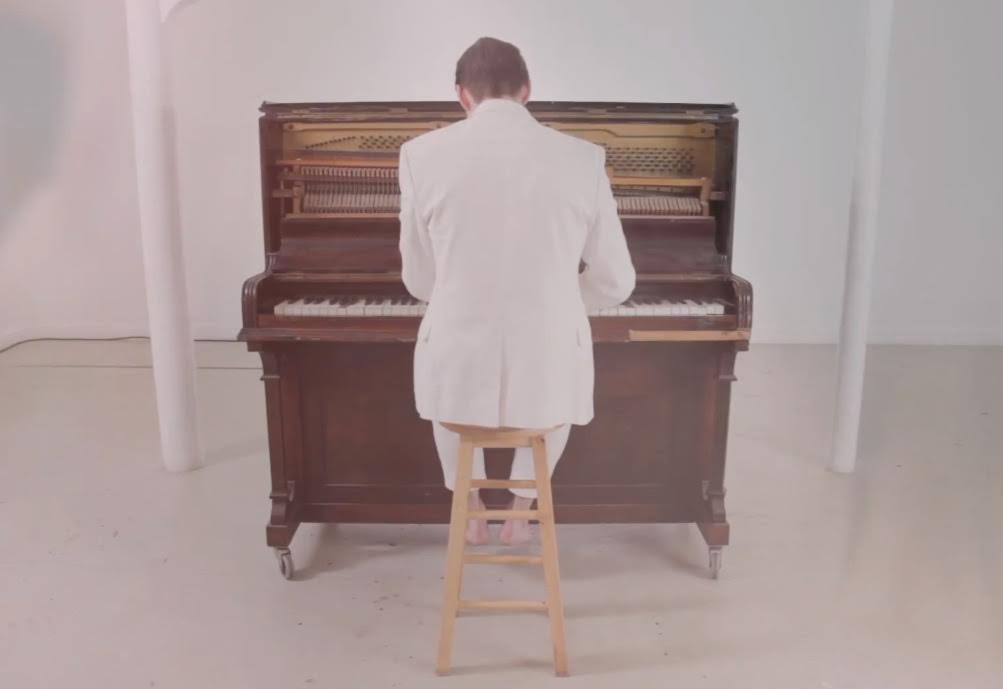 Francis Lung is the solo project of Tom McClung, former bass player of the Manchester band WU LYF. Adopting the solo moniker following WU LYF’s demise in 2012, McClung embarked on a time of musical exploration, embracing the freedom to express his own creativity within a loose musical identity. Faeher’s Son is a a collection of 6 varied songs that offer a glimpse into the workings of his new music. As with WU LYF, Francis Lung’s central emphasis is pop; ‘Father’s Son’ is awash with melodies and a rich soundscape. The new video was Directed by Ella Decay, Francis Lung explains that is an exploration of “the solitude of the performer who believes they are performing alone… an expression of the intimacy felt by the voyeur of an unwitting subject.” 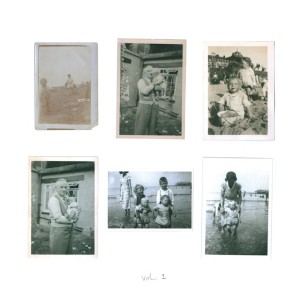 “Back One Day” by Francis Lung