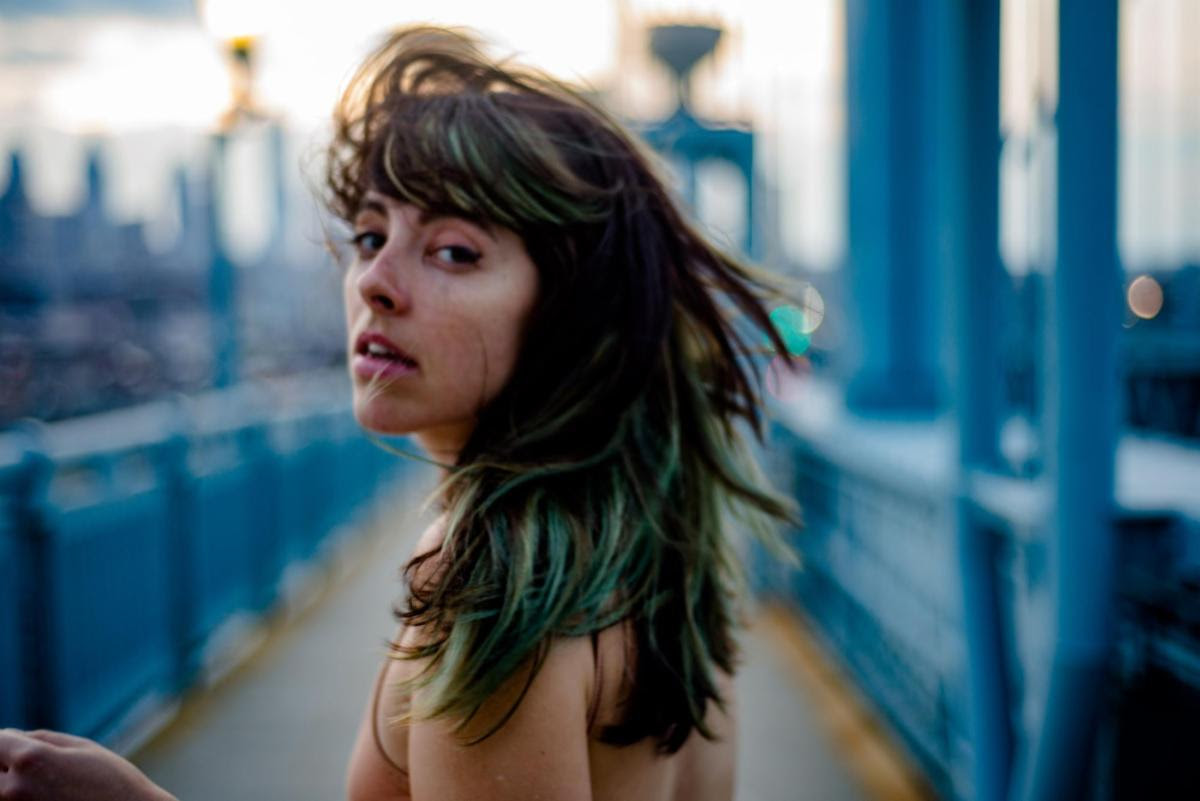 Frances Quinlan, releases her debut solo full-length Likewise on January 30th via Saddle Creek. Today, the Hop along member has shared the next single “Your Reply.” “There can be a one-sidedness to even the most loving and rewarding relationships,” Quinlan says. “We will always have a part of ourselves we can’t or don’t know how to share. There are so many risks involved. Regardless, I think of this song as celebratory. If anything, the speaker is frustrated at coming so close to understanding another person completely, but perhaps only just missing the mark. But still what a gift that is, to come close.”

Quinlan produced all of the artwork on Likewise, including the self-portrait on the album cover, and to celebrate its release she has announced pop-up art exhibitions. The free and open-to-the-public gallery events will showcase Frances’ artwork, feature a live Q&A, and include album playback. These will take place in NYC on January 29th at the Selina Chelsea, and in Los Angeles at Junior High on March 13th. For the week following album release, Selina Chelsea will also host a Frances Happy Hour, where her artwork will remain on display in the lobby and the album will be played daily at 6 pm. Also, artwork will also be displayed in the Blackwing Pop Up space in Rough Trade NYC for the month of February.

While Hop Along began as Quinlan’s solo project (originally titled Hop Along, Queen Ansleis), Likewise is Quinlan’s debut under her own name. Recorded with bandmate Joe Reinhart at The Headroom, Likewise sees Quinlan tap into new sounds. “Working with Joe on this made me able to better see that the guitar is just one vehicle… there are so many others to explore,” Quinlan says on this collaboration, which features synthesizers, digital beats, harps, strings, and a wide variety of keyboards. This newfound openness to sonic exploration echoes the sentiments of Likewise, which is a gorgeous rumination about the universal struggles of communication and connection between human beings. Likewise will be released on January 31st via Saddle Creek. All limited edition vinyl are sold out, but the standard black vinyl are still available.

Along with previously announced tour dates featuring stops in London (including the newly announced Rough Trade East in-store,) a west coast run with harpist Mary Lattimore, and a very special show with Ben Gibbard in Milwaukee, Frances has added an intimate album release show in NYC. Get your tickets to the upcoming shows HERE.