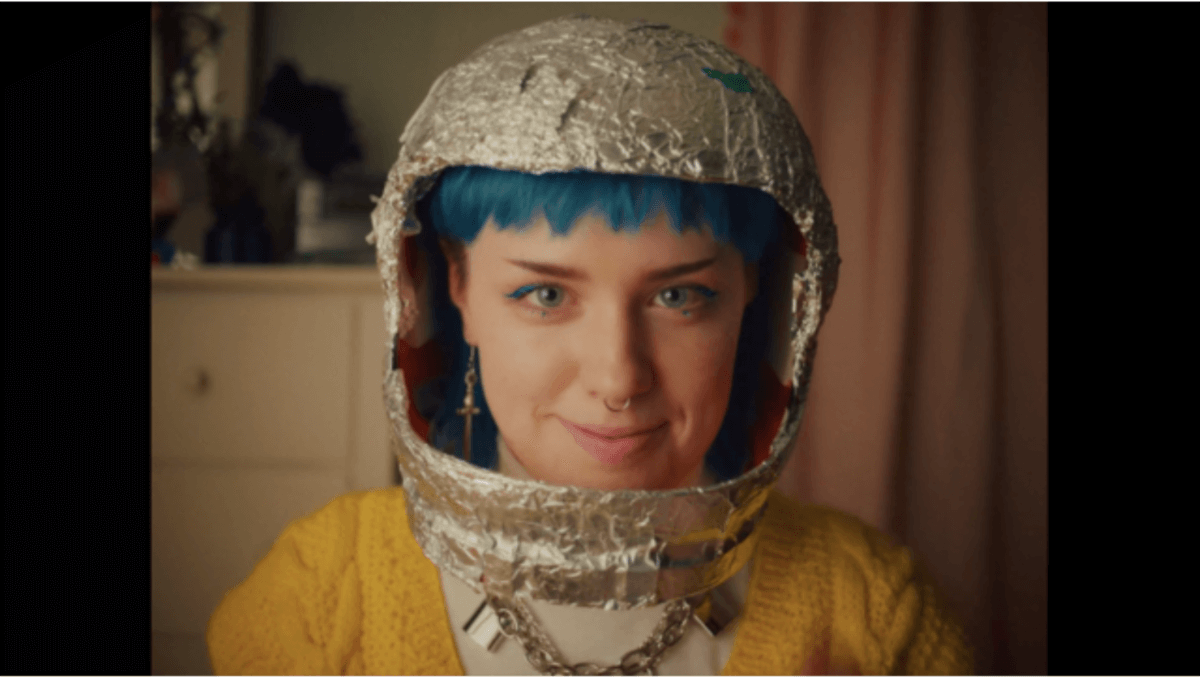 Frances Forever has released a new video for their catchy single “Space Girl.” The Christina Xing-directed video is a spacey sweet non-binary love story with echoes of 80s John Hughes, beaming the song’s ode to an intergalactic crush back down to a terrestrial suburban world where two starcrossed teens kindle sparks in a shared love of the interplanetary. The visual follows up on Frances Forever’s signing to Mom+Pop Music in late 2020, and the recent release of a reworked version of “Space Girl” featuring chloe moriondo. 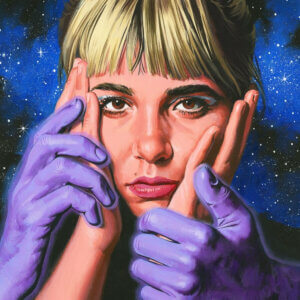 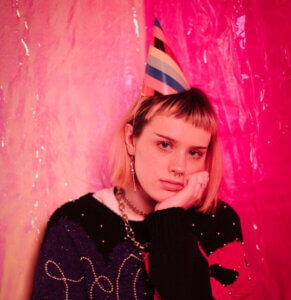 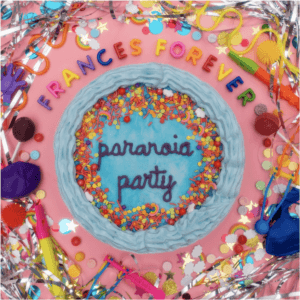