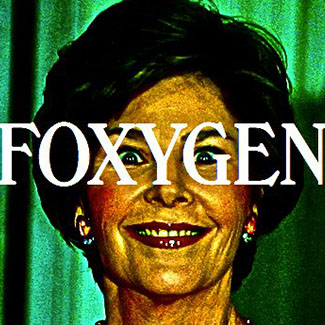 That same energy has sidelined the band for a bit – Sam’s accident at First Avenue in Minneapolis this past July was a doozy. After completely fracturing his tibia and fibula and undergoing surgery, his doctors are confident he will be able to perform in time for Austin City Limits and Foxygen’s October dates in New York City. All fall tour dates preceding ACL have been cancelled, and an updated list is below.