Foxygen release video for “On Lankershim” 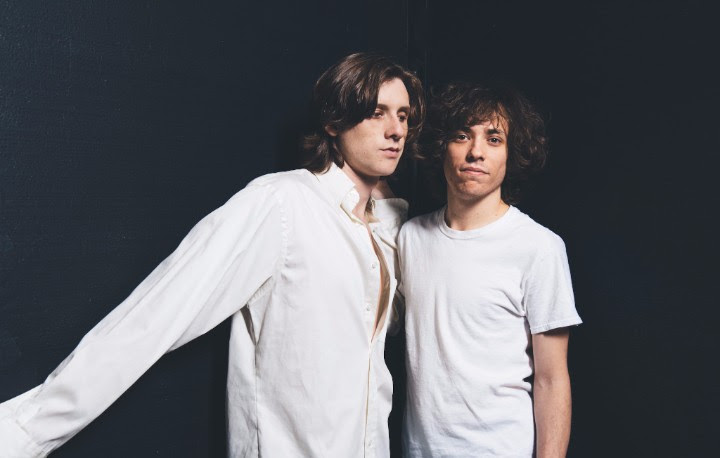 Foxygen have dropped a video for new single 'On Lankershim'
TwitterPinterestPocketRedditFacebookEmail

Foxygen will release their new album, Hang, next Friday, January 20th via Jagjaguwar. Written and produced entirely by Foxygen and recorded with a 40-plus-piece symphony orchestra, Hang is the band’s first proper studio record. After sharing debut singles “Follow The Leader” and “America,” the duo of Sam France and Jonathan Rado now present “On Lankershim,” and its accompanying video, recorded all over their hometown of Los Angeles. You can check out the video below:

On the video, Foxygen stated:
“We love all those old big budget videos about Hollywood, so we wanted to make our own version of that. We got out the old 66 Mustang and drove around LA and the Valley, getting shots of what LA life looks like to us. We filmed most of it and directed it ourselves, so it would be as close to how we see LA as possible.”

While Foxygen is known for their uncanny knack for pulling together myriad strands of influences to an elaborate vision, “On Lankershim,” with its nod to LA living, is more targeted, although it’s open to interpretation whether they’re paying homage to a present day Hollywood, or pining for a Hollywood lost.