Foxygen Release “Upon A Hill” Video 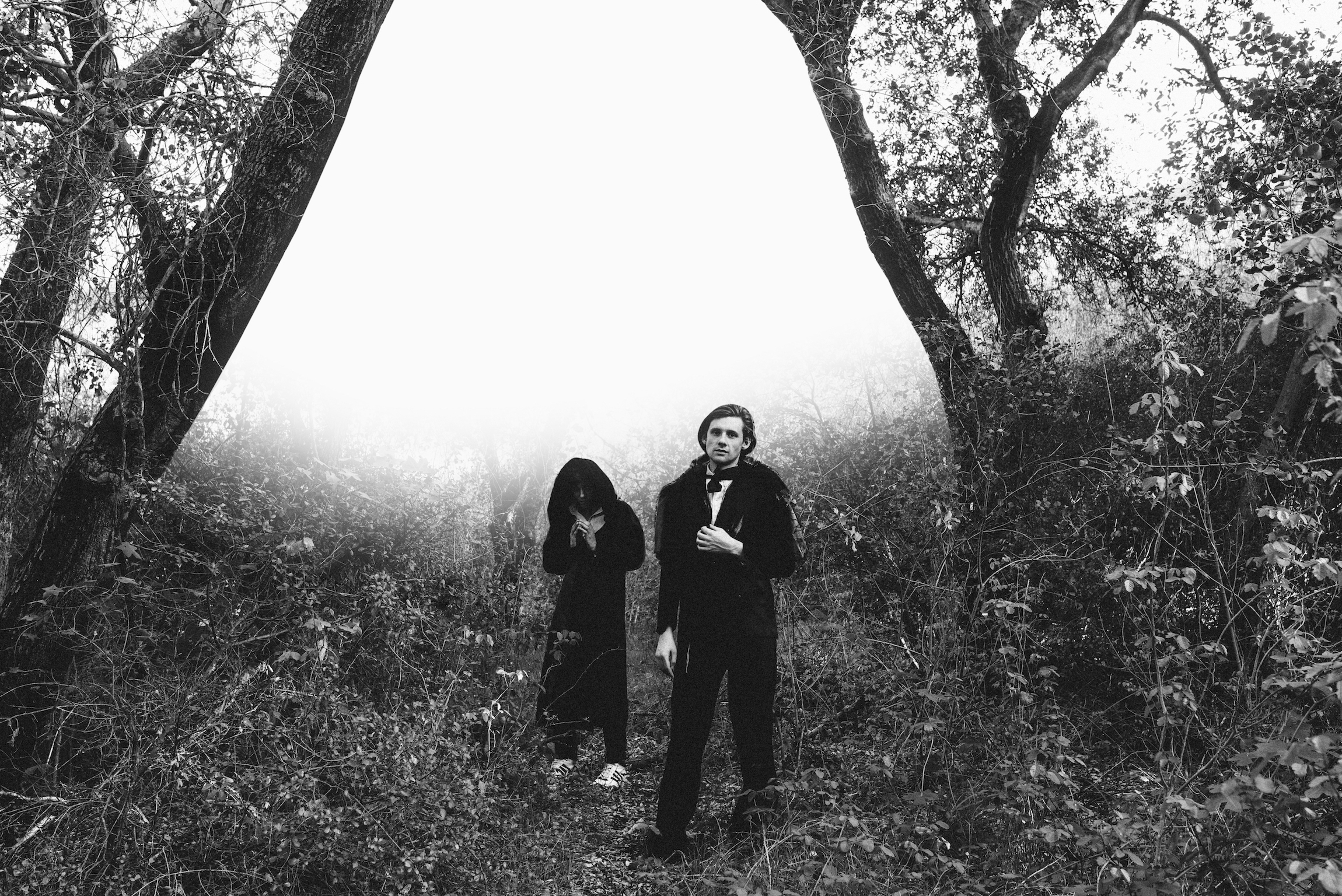 Foxygen, the LA-based duo of Sam France and Jonathan Rado, are excited to present their new video for the short-and-sweet “Upon A Hill.” Taken from their new album, Hang (out now on Jagjaguwar), “Upon A Hill” packs a punch, at only 1:37 it’s the perfect showcase for Hang as a whole, seeing France and Rado’s sensational knack for pulling together myriad strands of influences reach an elaborate, uncompromising vision. The band says:

“‘Upon A Hill’ is an excerpt from our new Musical experience, ‘Hang’. It features a performance by Sam, shot on 16mm film by the director Alessandra Lichtenfeld. The rest of the cast is made up of the circuit-bent nightmare babydoll creations of Yuliya Lanina.”