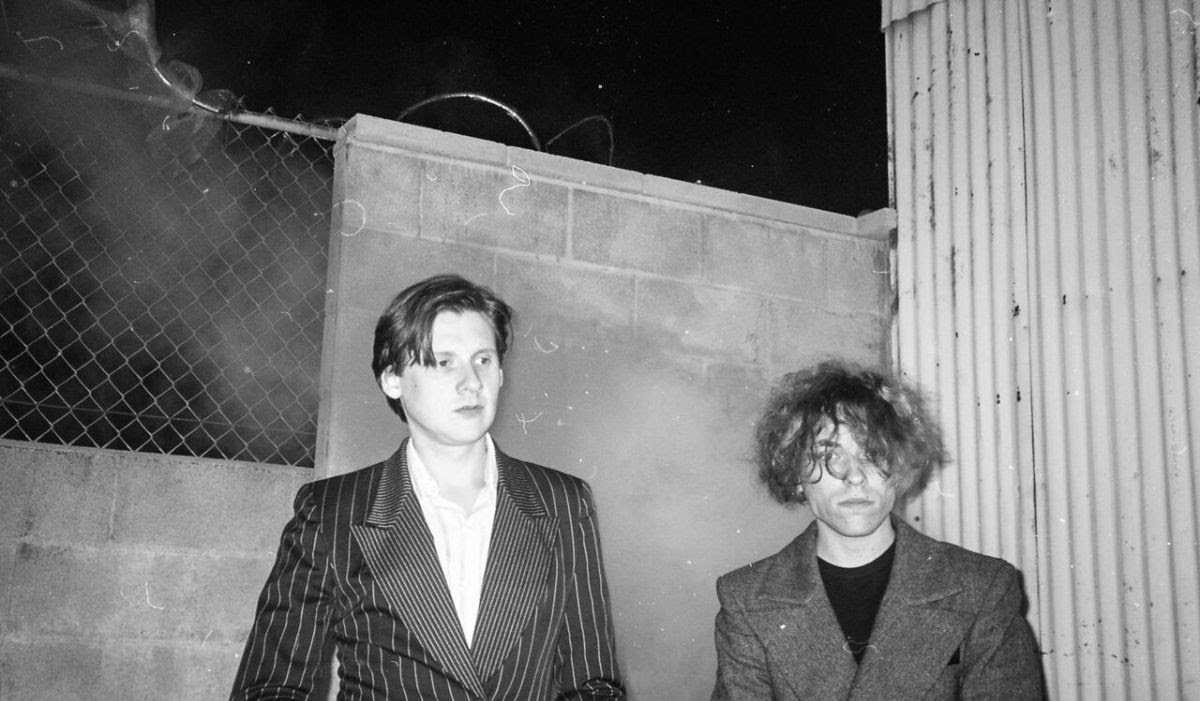 Jagjaguwar recording artists Foxygen, return with their forthcoming release, Seeing Other People, on April 26th. Along with the news, the band have shared their new single and video “Livin’ A Lie.” Seeing Other People was written and produced entirely by Foxygen at Sonora Recorders in Los Feliz, California and engineered and mixed by Shawn Everett.

Named after the adult phrase “maybe we should see other people,” Seeing Other People is Foxygen’s most straightforward “goodbye” album yet; “Goodbye to the drugs, to the partying. Goodbye to my twenties now, Goodbye to my Saint Laurent-model-body. Goodbye to the touring circus — that’s right, no more shows or tours for a while. Goodbye, hopefully, to the anxiety attacks. Goodbye to beating myself up because I didn’t fit into those leather pants anymore. Fuck it. Goodbye to the facilities. And goodbye the leeches in my life,” says France. See the full-length letter here. The album is filled with self-referential tales of touring, partying, of being young and in a band, and saying farewell to the grittier, darker aspects of it all. “I remember a quote from Rado sticking with the press a few years ago about how we’d lived every rock n roll cliche in, about, one year. Well, here’s the album about it. Another movie. I don’t know what’s next. But here’s a snapshot of it all.”

Lead single, “Livin’ A Lie,” is an acknowledgement of fame-hungry mimicry as France sings “you’re name-dropping me all the time / You know I don’t really care for it / yeah you know that I don’t really care about it/ How does it feel to be livin a lie?” Its video, filmed in Calabasas and the band’s hometown, Westlake Village, in the wake of the Woolsey fires, and directed by Alessandra Lichtenfeld, depicts France alone, wandering around a near-empty house while Rado is among friends in a recording studio, before the house eventually collapses.

Seeing Other People is now available for pre-order. The Seeing Other People bundle will include limited edition 2xLP with an exclusive LP of demos both on pink vinyl, CD, and one of two t-shirts randomly allocated, featuring a portrait of one (but not both!) of Foxygen’s two founding members.