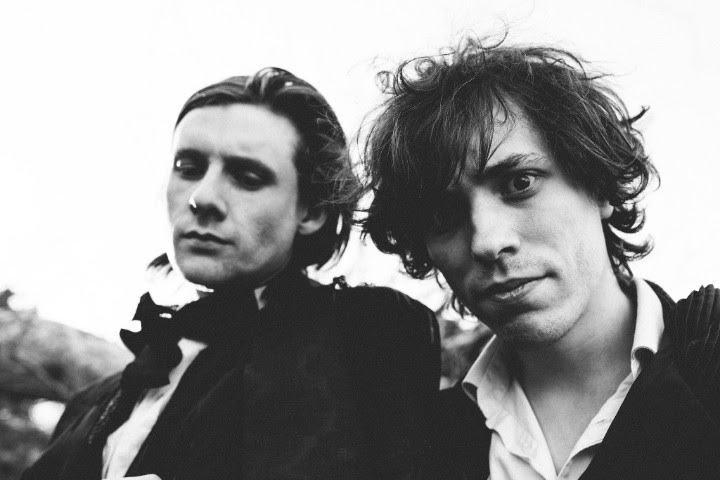 Foxygen, the duo of Sam France and Jonathan Rado, announce their new album Hang, out January 20th on Jagjaguwar, its lead single, “Follow The Leader” and accompanying video, and a North American tour.

On their first proper studio record, the Los Angeles pair once again present their uncanny knack for pulling together myriad strands of influences to an elaborate, uncompromising vision. And this time, they’ve gone true big band! Every song on Hang features a 40-plus-piece symphony orchestra arranged and conducted by Trey Pollard with additional arranging from Matthew E. White. Additionally, Hang was recorded with the brother rhythm section duo of Brian and Michael D’Addario, also known as the Lemon Twigs, and features Steven Drozd of the Flaming Lips on select tracks. Written and produced entirely by Foxygen, Hang was recorded on 2” tape at Electro Vox Studios in Los Angeles.

Lead single, “Follow The Leader,” is one of the album’s most upbeat songs. As described by the band, “it was a blast to make! It’s a positive anthem, with some lyrical scenarios we don’t quite understand.” The song’s video was directed Cameron Dutra (who directed Foxygen’s “San Francisco” video). 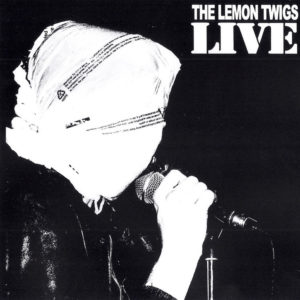 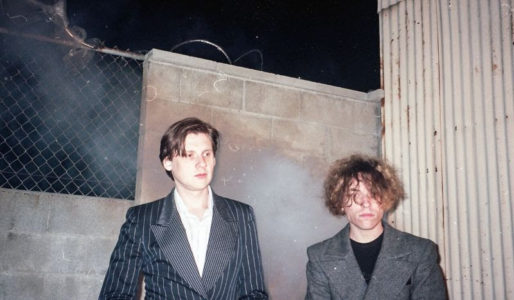